The Red Devils have agreed a deal to re-sign the Portuguese star, 12 years after leaving Old Trafford. 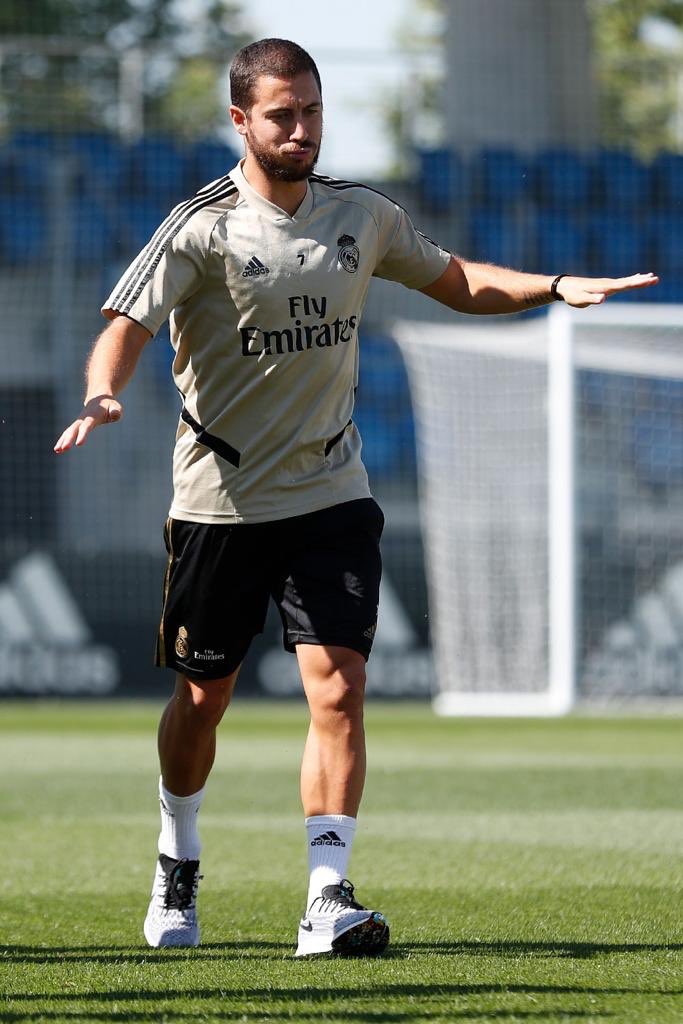 According to Marca, the Bianconeri are already seeking replacements for the 36-year-old forward, with Hazard has reportedly emerged as a transfer target.

The 30-year-old has started the first two games under Carlo Ancelotti this season, though it is understood that the Belgian is concerned about his game time if Los Blancos complete the signing of Kylian Mbappe from PSG.

Madrid have made an improved bid for the Frenchman, an offer that the Parisians will find hard to turn down in the final days of the transfer window.