Blackburn Rovers midfielder Bradley Dack has reportedly emerged as a transfer target for the Premier League outfit Leicester City, according to The Sun.

The 24-year-old winger, who scored 18 times in League One for Rovers last campaign and has continued that impressive form into the new season, scoring four goals in just four appearances across all competitions. 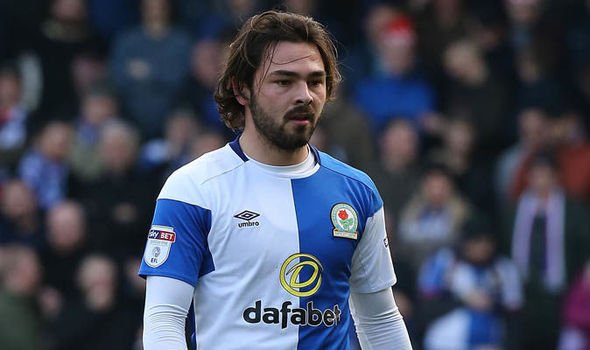 The report claims that the Foxes have almost launched a summer move for the Englishman but decided to wait until January to launch a bid for the Ex-Charlton Athletic youngster.

The report goes on to claim that Blackburn Rovers would consider offers somewhere in the region of £10m for a player they signed from Gillingham in June last year.

Should the East Midlands move to bring Dack to the King Power Stadium, they will surely be hoping that he can replicate Maddison’s impressive form.