City failed to bring in a replacement for Yaya Toure during the summer, and the 20-year-old Douglas Luiz has been denied a work permit to be able to feature in the top flight. 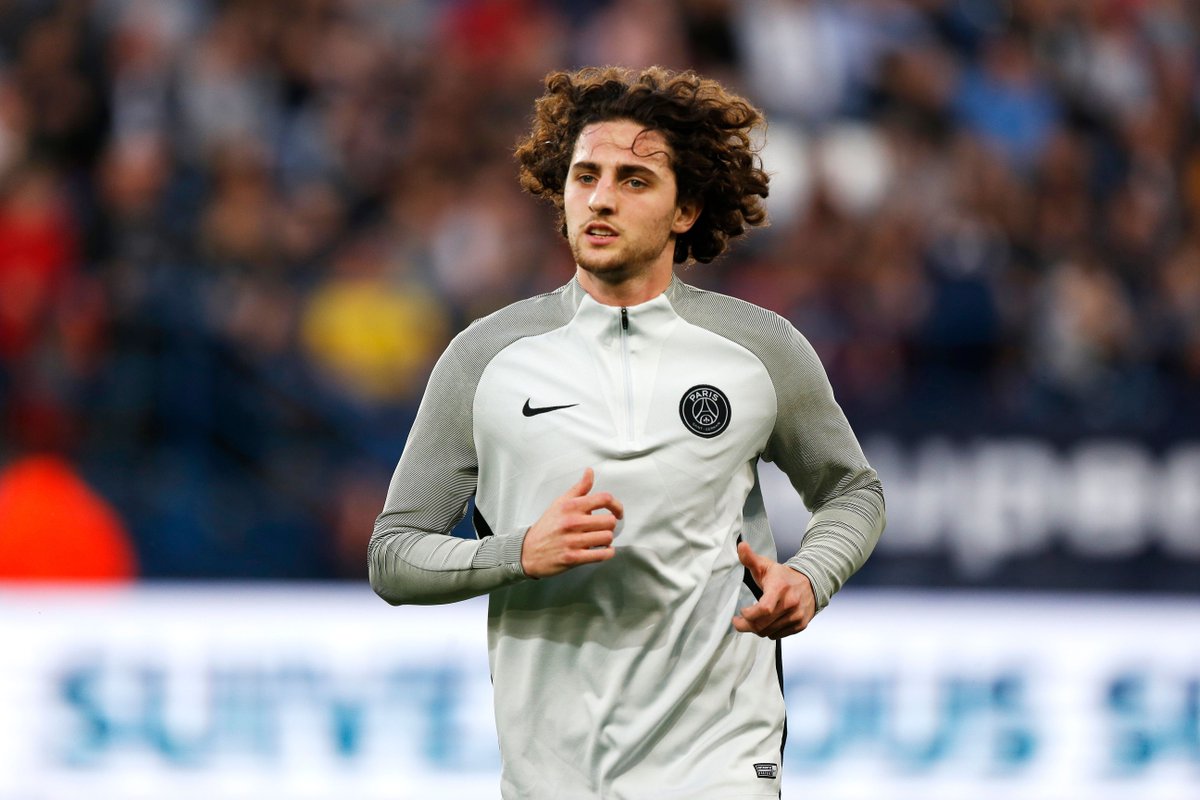 That has left the Citizens short in the middle of the park but according to The Sun, Manchester manager Pep Guardiola is considering a move for Rabiot who has less than a year remaining on his existing contract at Parc des Princes.

Barcelona have currently taken the lead in the race to sign the France international, but the English champions would also be regarded as an attractive option to the 23-year-old playmaker who once spent a period in the club’s youth ranks.

The Ligue 1 giants may entertain selling Rabiot midway through the campaign in order to strengthen their situation with FFP.