A report from The Express suggests that Manchester United midfielder Paul Pogba is intent on a return to the Serie A champions Juventus, and could even push for a move when the transfer window reopens in the new year.

The 25-year-old has scored two goals in three Premier League appearances this season after returning to the Red Devils as a World Cup champions with France. 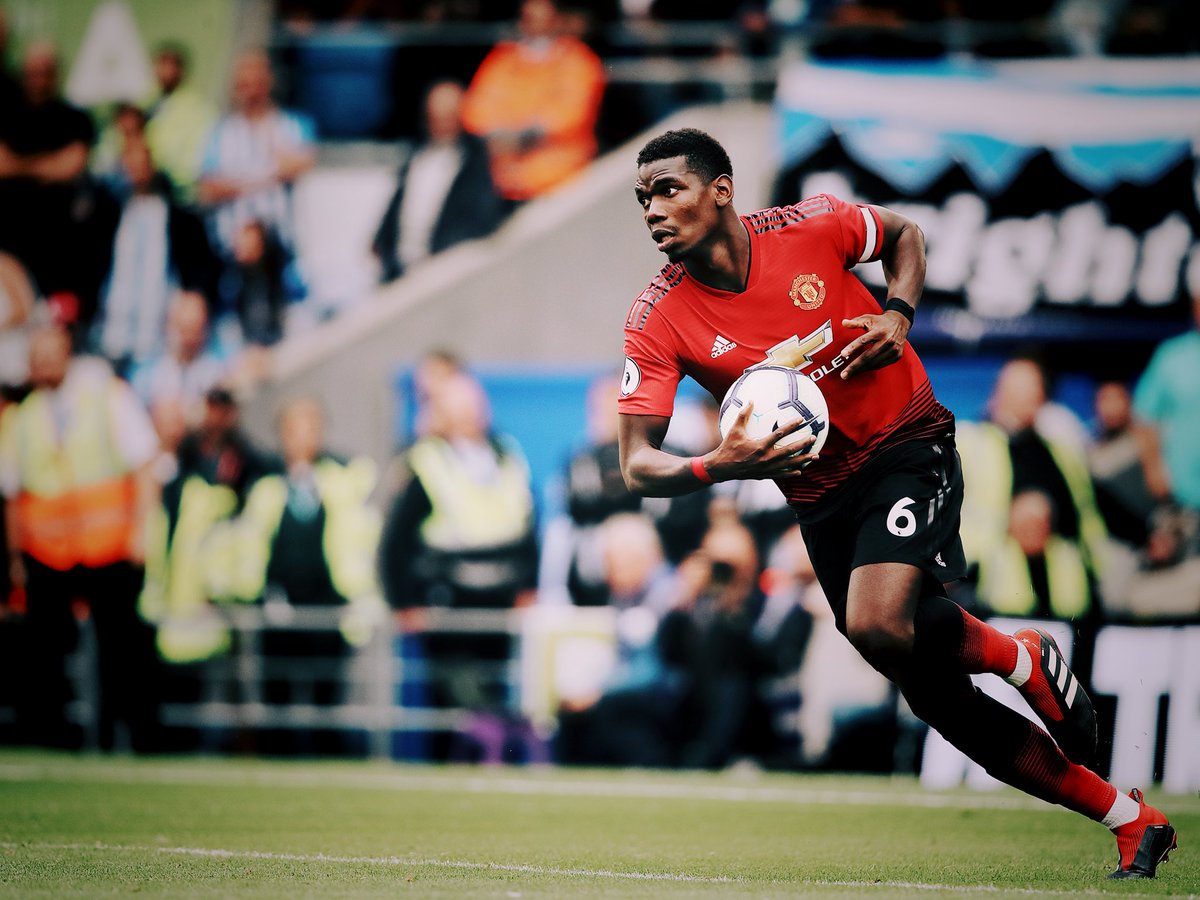 The Frenchman initially left the 20-time English champions for Juventus in 2012, and won four Serie A titles with the Old Lady before making a return to the Old Trafford in 2016.

The attacking midfielder has continuously struggled for consistency with the Premier League giants, however, and has been heavily linked with a move to Barcelona in recent months.

However, the report claims, Pogba is now poised to return to Turin in January due to the breakdown in his poor relationship with United head-coach Jose Mourinho.

Manchester United have lost two of their opening three games in the ongoing season.