Bayern Munich have reportedly outlined their intentions to move for Tottenham Hotspur star Harry Kane during next summer’s transfer window.

Following the departure of Robert Lewandowski to Barcelona over the summer, the Bundesliga champions are expected to be in the market for a new frontman next year. 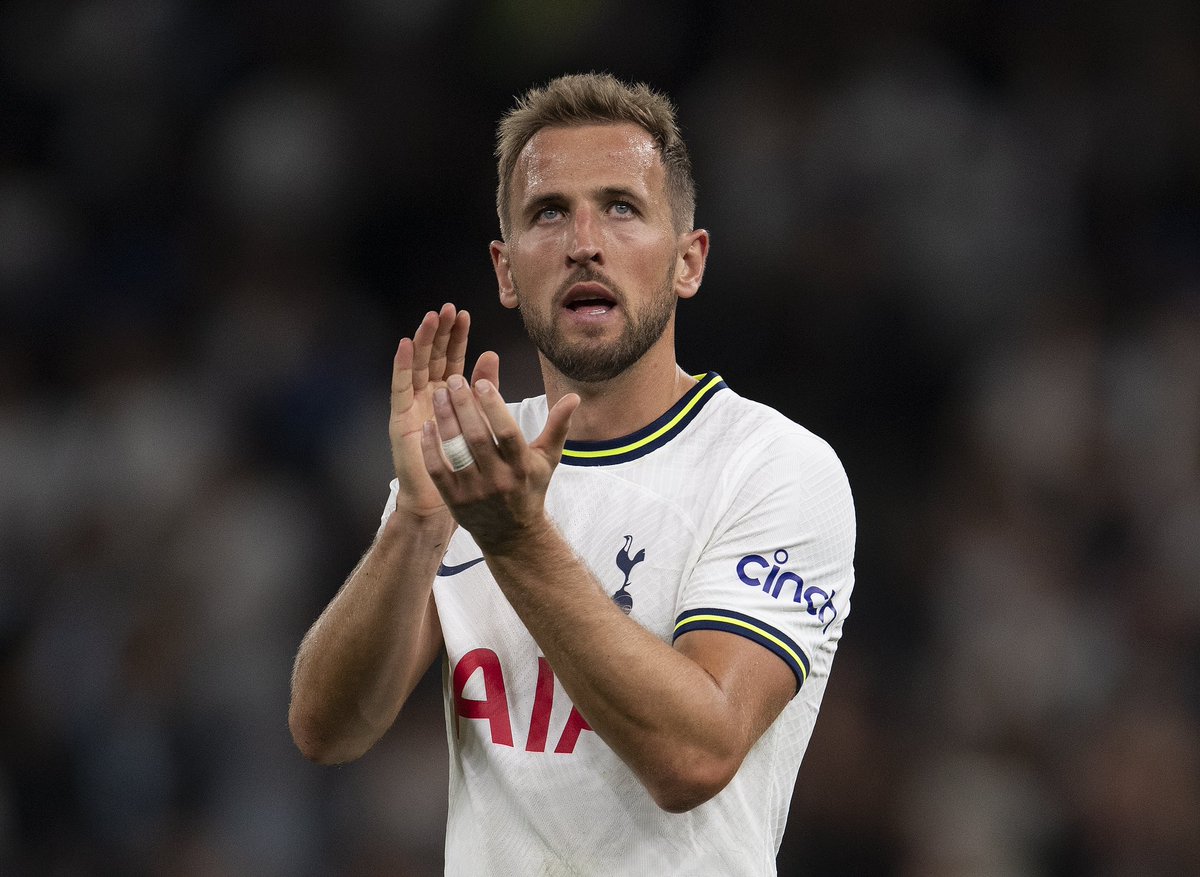 There has been speculation surrounding Kane and a potential move to Allianz Arena, with the 29-year-old said to be open to discussing a switch to German football at the end of the season.

According to journalist Florian Plettenberg, the Bavarians view Kane as their leading summer target in that area of the pitch.

Kane’s current deal with Tottenham Hotspur is due to expire in June 2024.

The England international has scored 27 goals and provided 10 assists in 50 appearances for Spurs in all competitions last season.