Everton have reportedly set their sights on a deal for Udinese forward Beto.

The Toffees are already well stocked for options down the middle of their attack.

However, according to Gazzetta dello Sport, Everton manager Frank Lampard and director of football Kevin Thelwell are taking an interest in Beto. 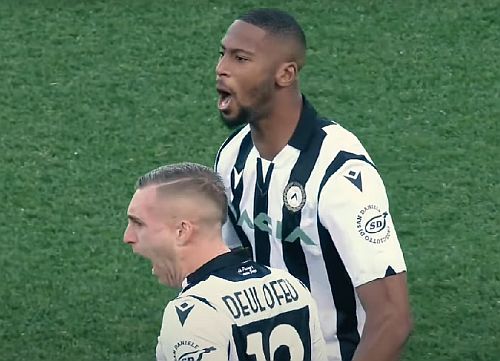 The 24-year-old has been in impressive form for the Serie A outfit this term, keeping the club to a five-match winning streak to sit in the third position.

Although the Portuguese forward has found himself in and out of the starting lineup, has scored four goals from three starts and four substitute appearances.

With four years left to run on his contract at the Dacia Arena, Udinese appears to be in a strong position with regard to the player’s future.