The Sun have indicated that Aston Villa are considering signing Jordan Pickford from Everton as a result of their current number one Emi Martinez’s World Cup success and the resulting interest in the player.

Villa are said to be concerned about the possibility of Martinez moving to a bigger European club, therefore the club are keeping an eye on Pickford’s contract situation at Everton. 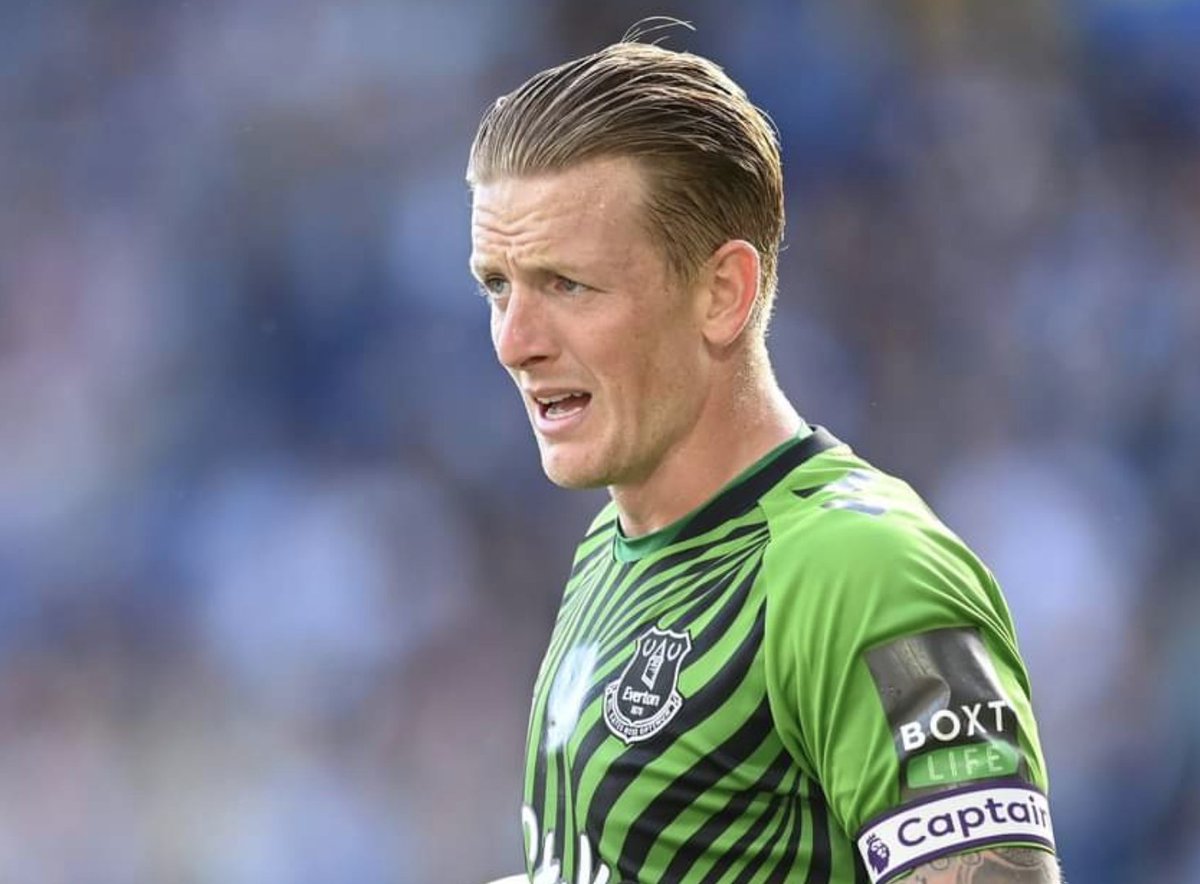 After spending nine years at Arsenal without seeing much action, Martinez has found a new lease on his career since joining Villa in September 2020.

The Argentina international has made a significant number of appearances for Villa and is considered one of the most respected and reliable goalkeepers in the Premier League.

Despite having four and a half years left on his contract at Villa Park, The Midlands club are open to the possibility of letting Martinez go if an irresistible offer is made during the winter transfer window.

According to The Sun, Villa are interested in signing Everton’s Jordan Pickford as a potential replacement for Martinez. However, the team will face competition from Manchester United, Tottenham, and Chelsea in the race to acquire the England goalkeeper.

Pickford, 28, who is contracted to the Toffees until the summer of 2024, has not yet signed a new long-term deal despite the club’s efforts to secure his future.