Arsenal have reportedly set their sights on a deal for former Chelsea playmaker Eden Hazard this summer, according to Foot Mercato.

The Gunners have been linked with several elite players, and it is now suggested that they hold a surprise interest in the Real Madrid forward Eden Hazard, who racked up 65 appearances for Los Blancos over the past two-and-a-half seasons. 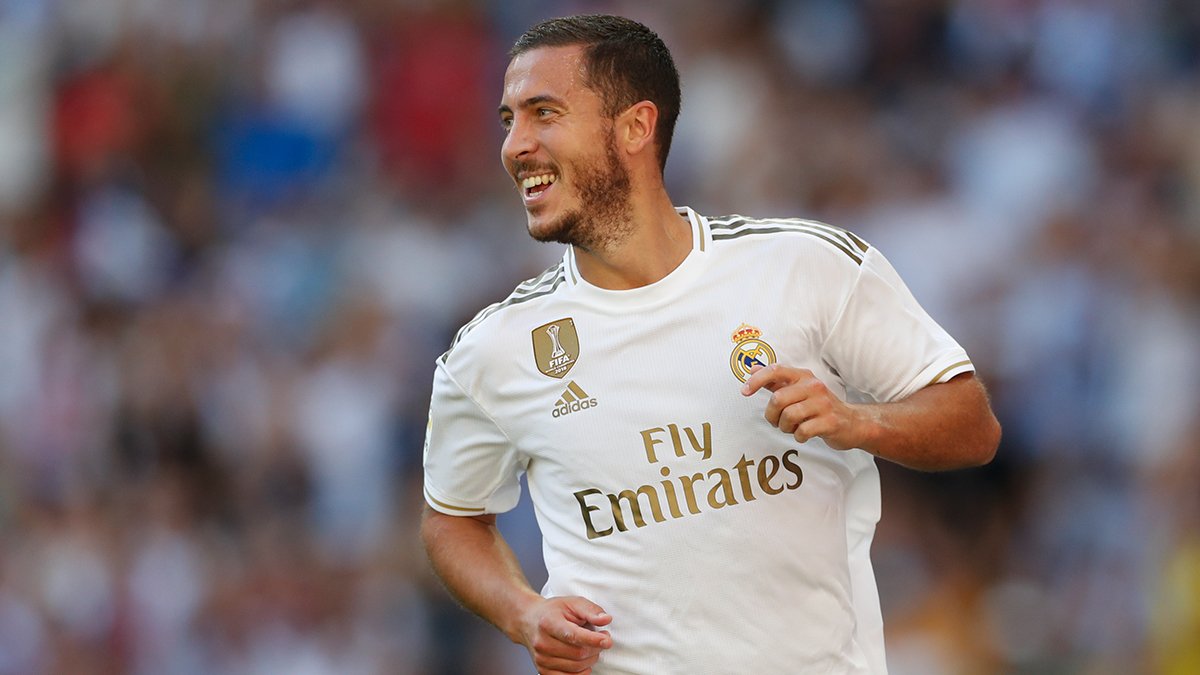 Madrid manager Carlo Ancelotti has made it clear that there are many players ahead of the Belgian in the pecking order.

While the former Chelsea playmaker is not ready to leave the club, it is reported that the Spanish giants would entertain his potential exit during the upcoming transfer window.

A loan exit could be possible for a while. Arsenal have a ‘genuine interest’ and are believed to have made ‘first contacts’ for the 31-year-old attacker.