The Red Devils are expected to sign at least one new midfielder ahead of next season, with Paul Pogba set to depart following the expiration of his contract. 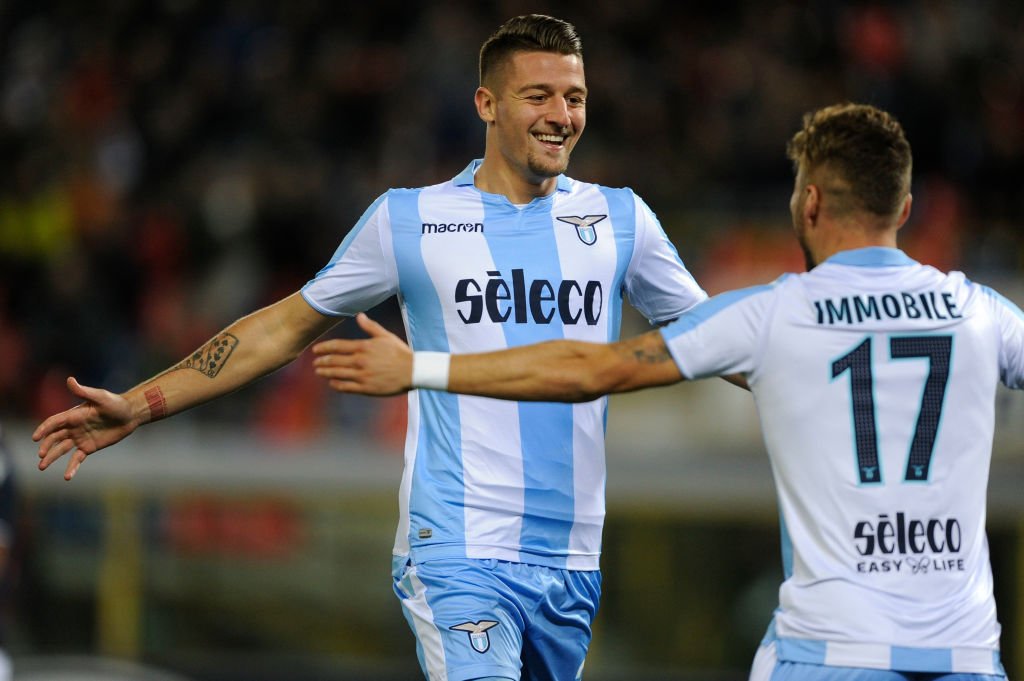 The 20-time English champions have long been linked with Milinkovic-Savic, and there is again speculation surrounding the Serbian’s future, with his current contract due to expire in June 2024.

According to journalist Nicolo Ceccarini, Manchester United ‘should not be overlooked as an option to sign the 27-year-old in the summer transfer window.

Milinkovic-Savic has enjoyed another stellar season with the Italian outfit, contributing eight goals and 10 assists in 37 appearances in all competitions.

Man United’s Donny van de Beek could also be on the move at the end of the season, with the Dutchman not believed to have a long-term future at Old Trafford.