West Ham United have reportedly taken the lead in the race to sign Chelsea striker Tammy Abraham during this summer’s transfer window.

The 23-year-old has scored 12 goals in 32 appearances for the Blues during the 2020-21 campaign but was unable to nail down a regular spot under Thomas Tuchel. 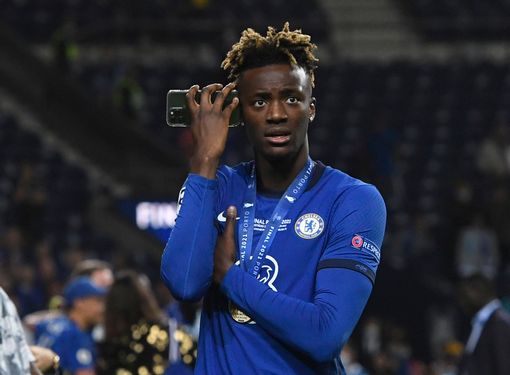 Aston Villa are said to be keen on a permanent deal for Abraham, and a recent report suggested that Villans were in advanced talks over a £38m deal.

However, according to Football Insider, West Ham United have now moved at the head of the queue, as the Hammers look to bring a new frontman to the London Stadium.

The report adds that the Englishman could be available for £35 million, which David Moyes’s side would be prepared to pay.

Abraham still has two years left on his contract at Stamford Bridge.