According to Bild, the Premier League outfit are contemplating an approach for the 26-year-old, aware that the midfielder has just over 18 months left on his contract. 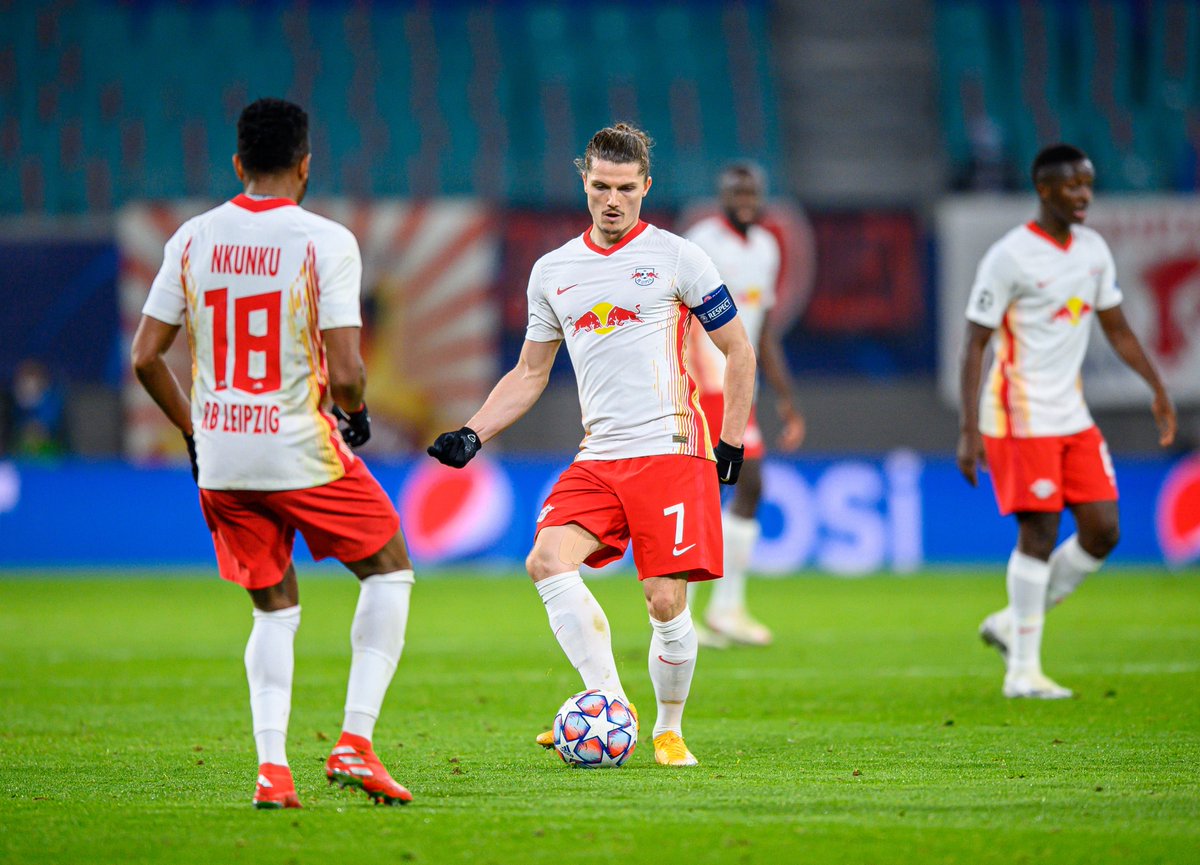 Although the Austria international remains an important part of Die Roten Bullen’s squad, the playmaker may be open to taking on a new challenge in the near future.

Sabitzer smashed 37 goals from 162 appearances during his five-and-a-half years at the Bundesliga outfit.