Tottenham Hotspur have reportedly joined the race to sign Hoffenheim midfielder Nadiem Amiri, According to The Bild.

The German attacker has scored three times for Hoffenheim this season including in the German Cup, the Bundesliga and the Europa League. 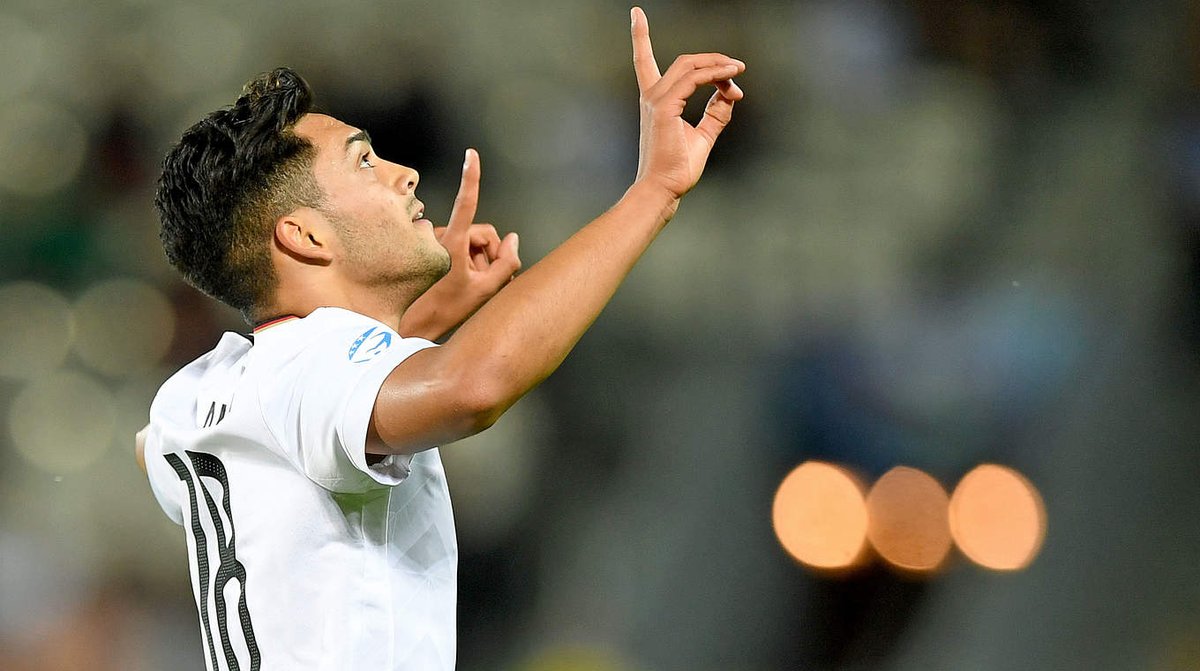 The report claims, Spurs have been keeping an eye on Amiri’s progress and they have yet to make an official move, they are expected to lock horns with RB Leipzig for the youngster’s signature.

The 21-year-old, who has been part of the Hoffenheim setup for the last five years, and has recently penned a new deal keeping him at the club until 2020.

Amiri – who has become a key part of the Bundesliga outfit’s first team over the last year, is expected to be available for somewhere around £9m.