Arsenal are ready to pounce for the Ivory Coast international by making a £35m bid to sign Wilfried Zaha from Crystal Palace, according to The Sun.

The Gunners have reportedly “explored” the possibility of signing Crystal Palace midfielder Wilfried Zaha as a potential replacement for Alexis Sanchez, who is likely to leave the Emirates either in January or in the summer transfer window. 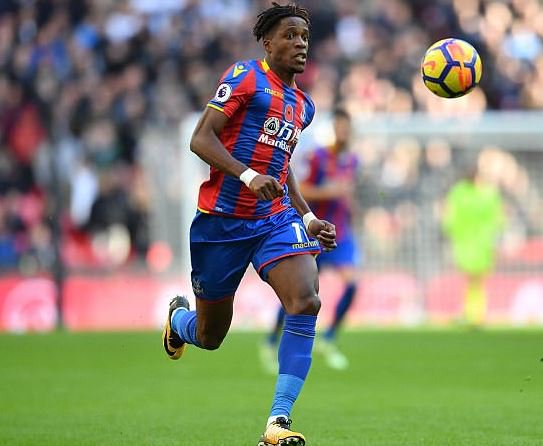 Arsenal manager Arsene Wenger is preparing for the 28-year-old Chilean to leave the north London outfit and has targeted the Ex-Manchester United attacker as a potential replacement.

However, the report adds that Palace are “focused” to try and keep hold of Saha at Selhurst Park. He has a proven track record in the Premier League history.

It remains to be seen whether Sanchez could be offload in the new year.