Southampton have reportedly slapped a world-record price tag of £70m for Virgil van Dijk during the January transfer window.

The Saints seem to lose the Dutchman once the January transfer window opens next month. 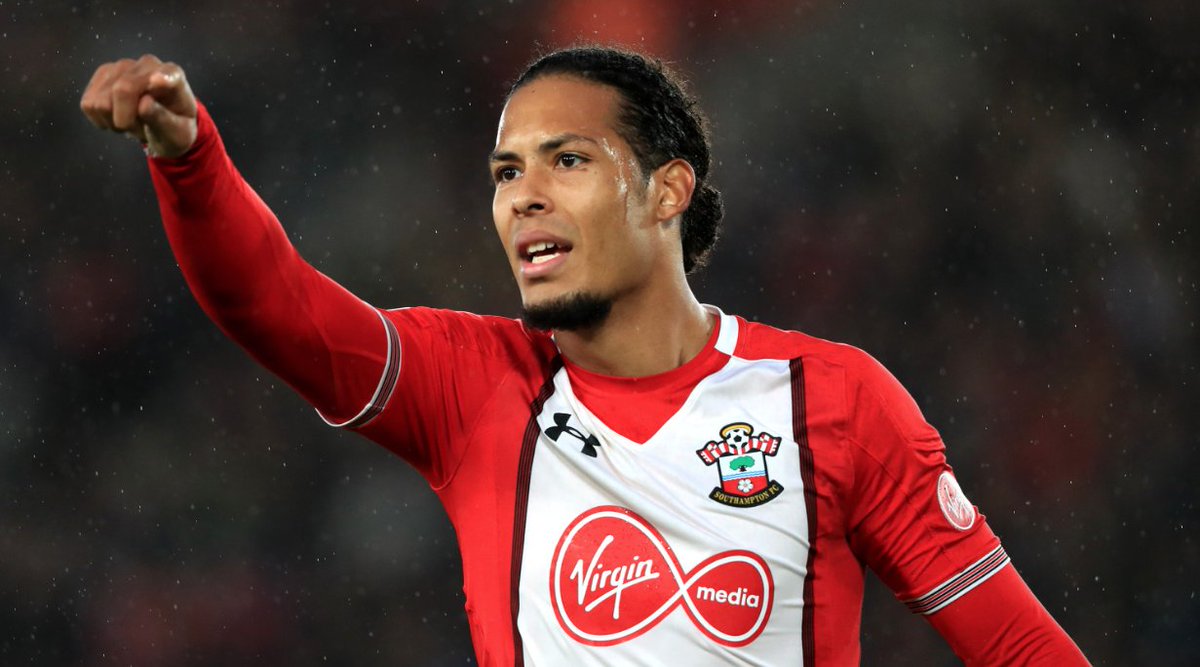 A number of Premier League clubs are understood to hold an interest in the 26-year-old defender, with Liverpool still considered to be the number one contender for the player’s signature.

Chelsea and Manchester City are likely to provide tough competition for the centre-back’s signature, but The Mirror claims that Southampton will not entertain bids of any less than £70million.

Such a fee would make the Netherlands international the most expensive defender in football history.

Van Dijk has made 12 Premier League appearances for the Saints so far this season.