Liverpool manager Jurgen Klopp is ready to spend massive on his top summer target Virgil van Dijk, according to The Liverpool Echo.

It has been reported that, Klopp is prepared to spend huge on the 25-year-old defender during this summer transfer window. 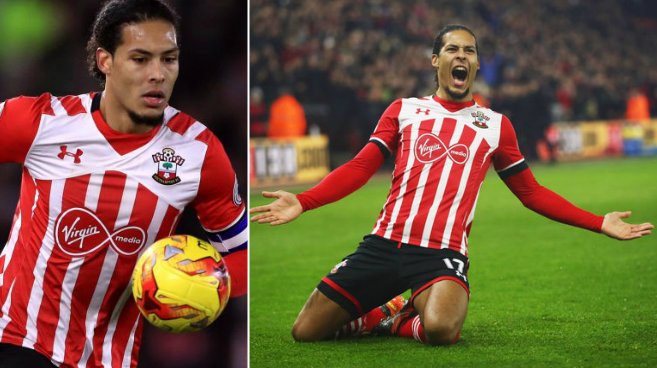 The same report states that the Merseyside outfit could face tough competition from Premier League rivals Chelsea, Arsenal, Everton and Manchester City for the Netherland international.

The report claims that Klopp has earmarked Van Dijk as his number one defensive target as the German boss looks to strengthen his leaky defence.

Van Dijk joined the Saints from Celtic in 2014, since then he has established himself as one of the best centre-backs in the Premier League.