Premier League giants with the likes of Liverpool, Manchester City and Tottenham Hotspur are all reportedly lining up to sign Manchester United left-back Luke Shaw.

According to The Sun, Man City, Liverpool and Tottenham are all monitoring a close situation on the left-back’s developments. 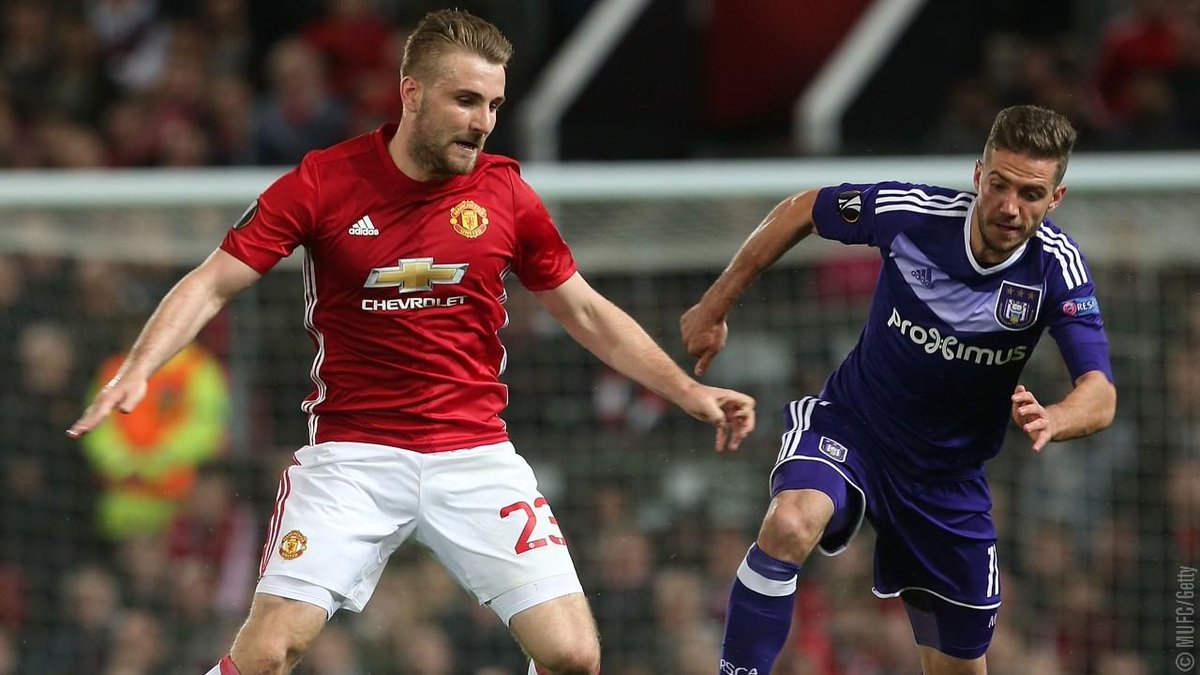 The 21-year-old has had a difficult season at Old Trafford after struggling to overcome the pain that last season’s double leg break caused.

The defender appeared to be heading out of the 20-time English champions this summer after United boss Jose Mourinho publicly criticised the England international at the beginning of April.

Shaw has been reinstated to the Red Devils lineup in recent weeks, and has featured in all 120 minutes of the club’s Europa League quarter-final second leg on Thursday night.