Barcelona are ready to pounce for the Liverpool attacker Philippe Coutinho by making a £137m bid, according to The Times.

The Catalan giants have already had two bids rejected by the Merseyside outfit, the last of which is believed to be worth around £90m with lucrative add-ons.

Liverpool boss Jurgen Klopp is hopeful of keeping Coutinho at Anfield, despite the midfielder supposedly handing in a transfer request on Friday. 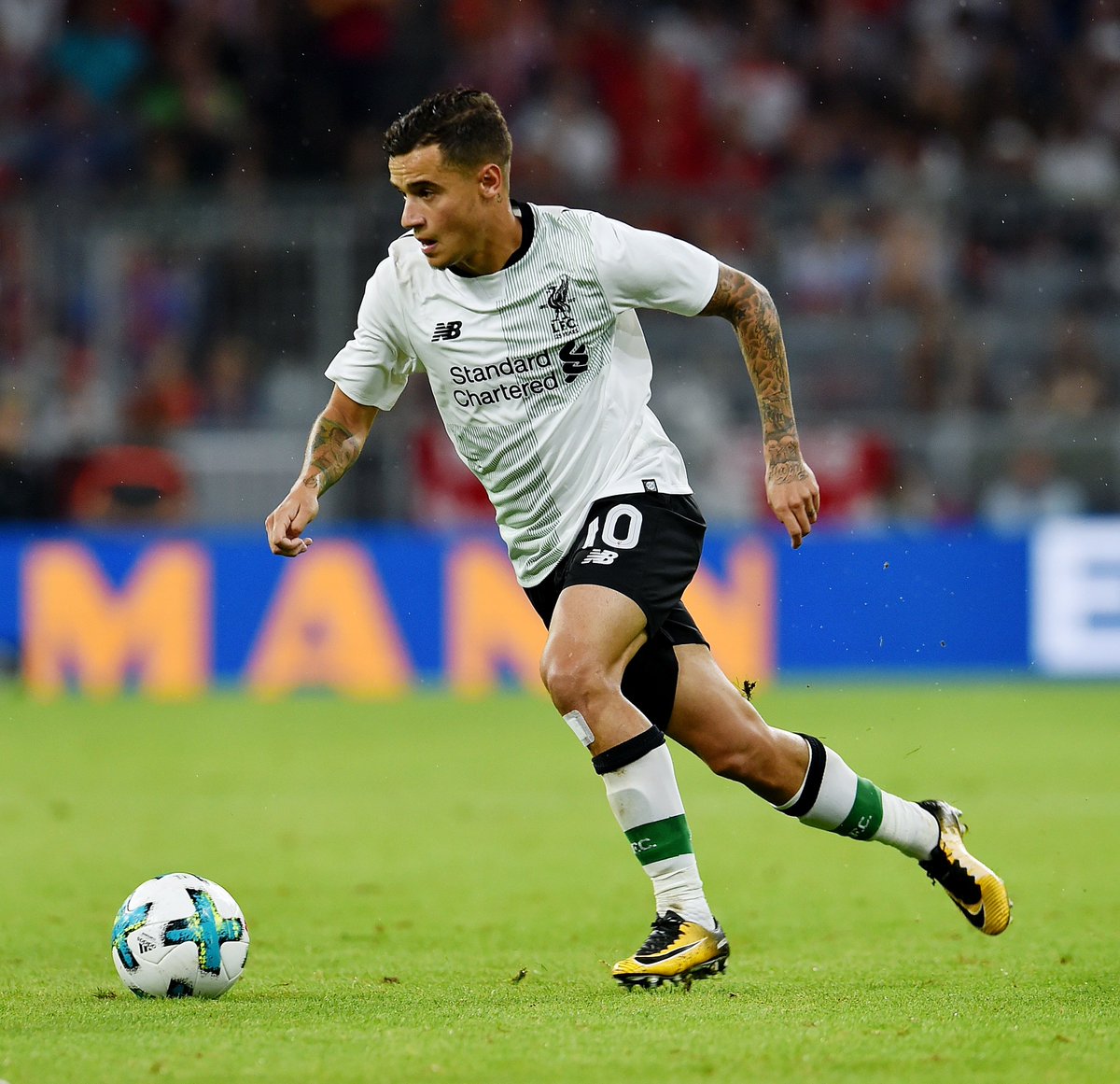 The earlier report suggests that Barca have not yet given up hope of securing the Brazilian playmaker, however, with The Times reporting that the Spanish outfit will return with an improved offer in the coming days which will seriously test the Reds’ resolve.

Coutinho, 25, currently on the sidelines with an injury on his back, has scored 13 goals in 31 Premier League appearances last season.