West Ham United have reportedly stepped up their interest in signing the highly-rated Sporting Lisbon midfielder William Carvalho, according to The Evening Standard.

The Portugal international, who was part of the winning squad at Euro 2016, came through the youth ranks at Sporting before making his debut in 2011. 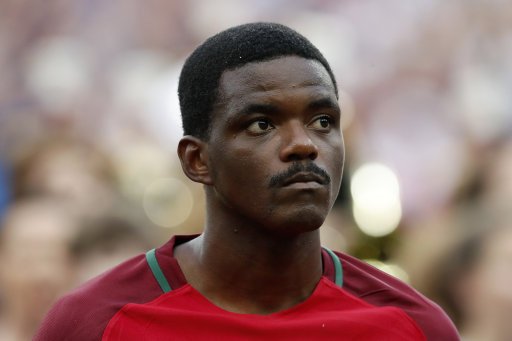 The East London outfit are pondering a club-record £25 million bid for the 25-year-old midfielder, who is believed to be keen on a move to the Premier League.

However, the report claims that any deal is subject to the Hammers offloading number of players to balance the squad, with Sofiane Feghouli and Robert Snodgrass rumoured to be close to departing the London Stadium.

Carvalho has 32 appearances for Sporting CP last season and has been linked with Manchester United and Arsenal in recent seasons.