Manchester United attacker Juan Mata is reportedly the subject of interest from Arsenal manager Unai Emery, according to the Daily Star.

Mata’s contract with United will expire at the end of this season, and the 30-year-old’s future is far from secure. 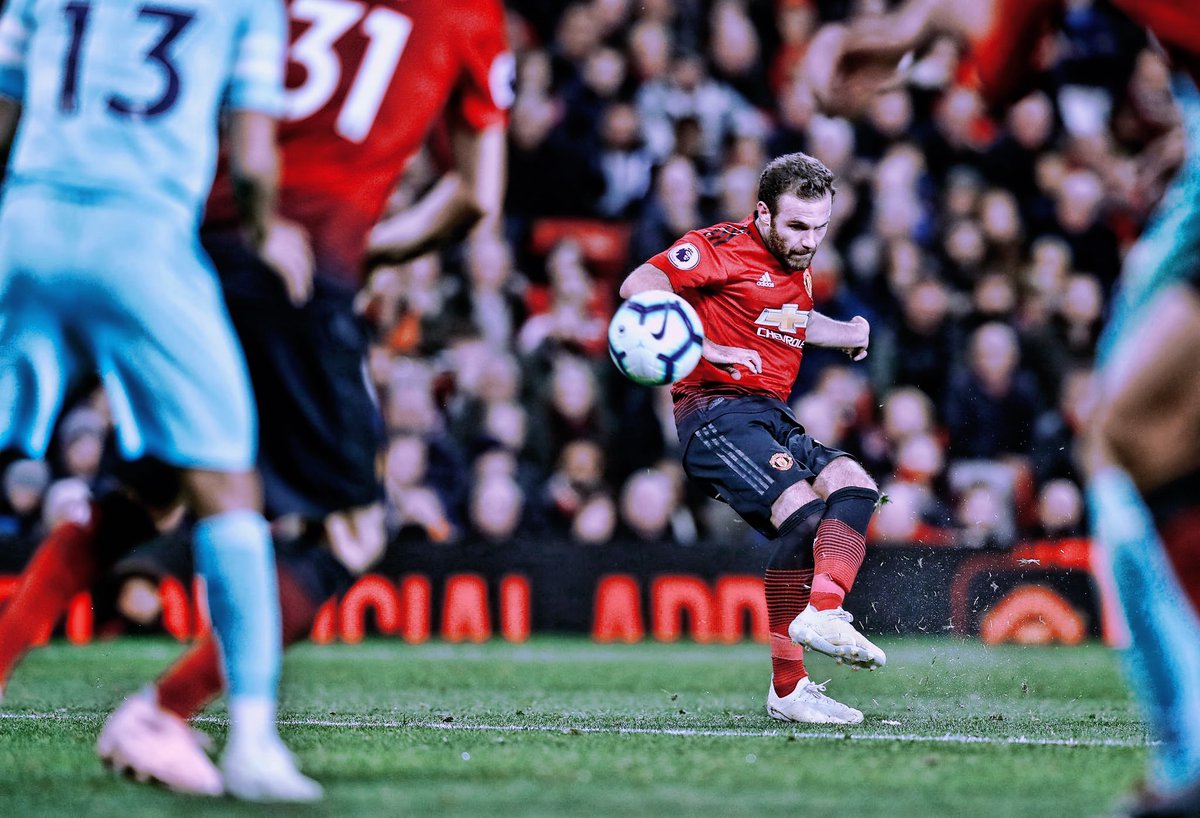 The Spain international played under Arsenal boss Unai Emery at Valencia between 2008 and 2011, and it is understood that both still have a strong relationship.

The report claims that Emery is closely monitoring the Spaniard’s situation at Old Trafford, and will move for the playmaker if it becomes clear that he will be leaving the Premier League giants on a free transfer this summer.

Mata has notched 41 goals and provided 34 assists in 195 appearances for Manchester United.