According to The Sun, Manchester United manager Jose Mourinho fears that Serie A champions Juventus could land number one goalkeeper David de Gea on a free transfer.

De Gea’s current deal with the Red Devils is set to expire at the end of this season, and despite the Premier League giants having the option of a 12-month extension, however, it remains huge uncertainty surrounding the goalkeeper’s future. 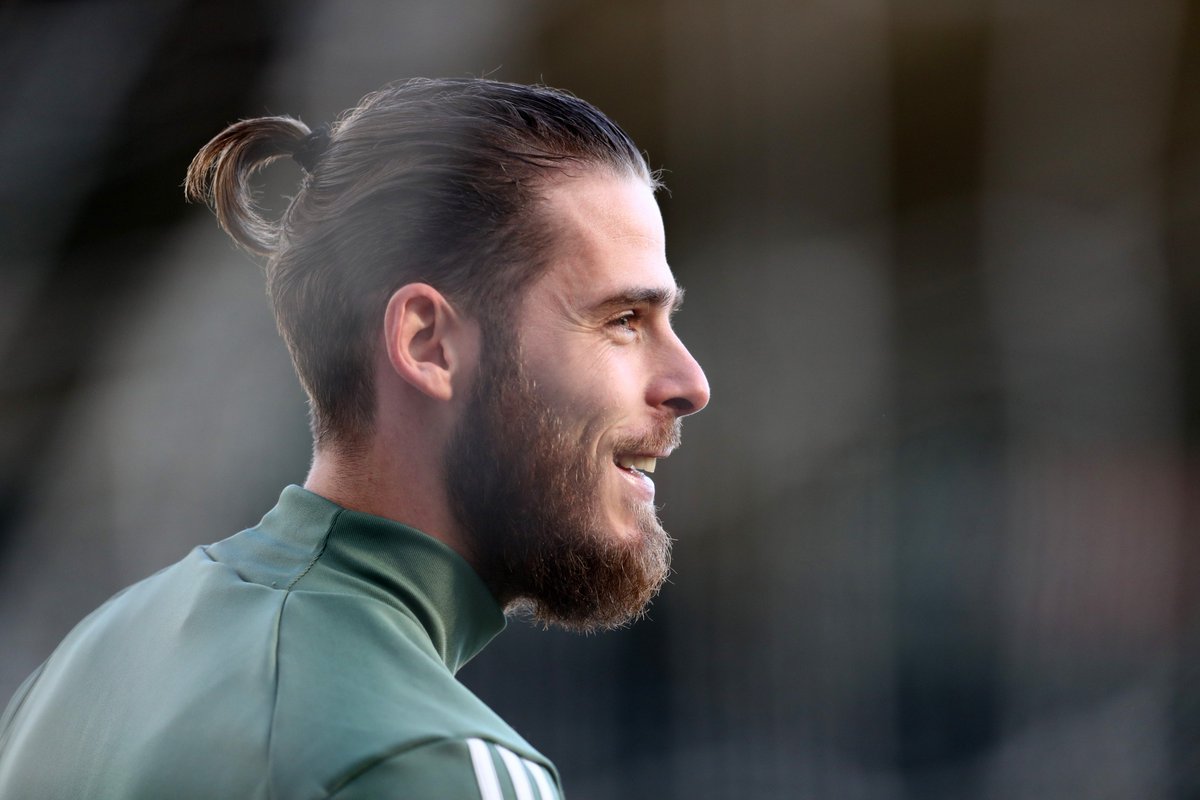 The 27-year-old has long been linked with a move to European champions Real Madrid, but they ended up signing Thibaut Courtois from Chelsea during the summer.

De Gea is believed to be weighing up his future at United, however, with the 20-time English champions currently struggling to challenge for the Premier League title.

The report goes on to claim that the Spain international is aware of the interest from Juve, who lost Gianluigi Buffon at the end of last season.

De Gea racked up 327 appearances in all competitions for Manchester United since 2011 and has won one Premier League title, the FA Cup and the League Cup during his time at Old Trafford.