It might have taken 14 years, but Newcastle United finally broke their transfer record on deadline day with the capture of Miguel Almiron from Atlanta United. The attacking midfielder joined on a five-year deal for a fee reported to be in the region of £21.6 million, according to TransferMarkt.com. 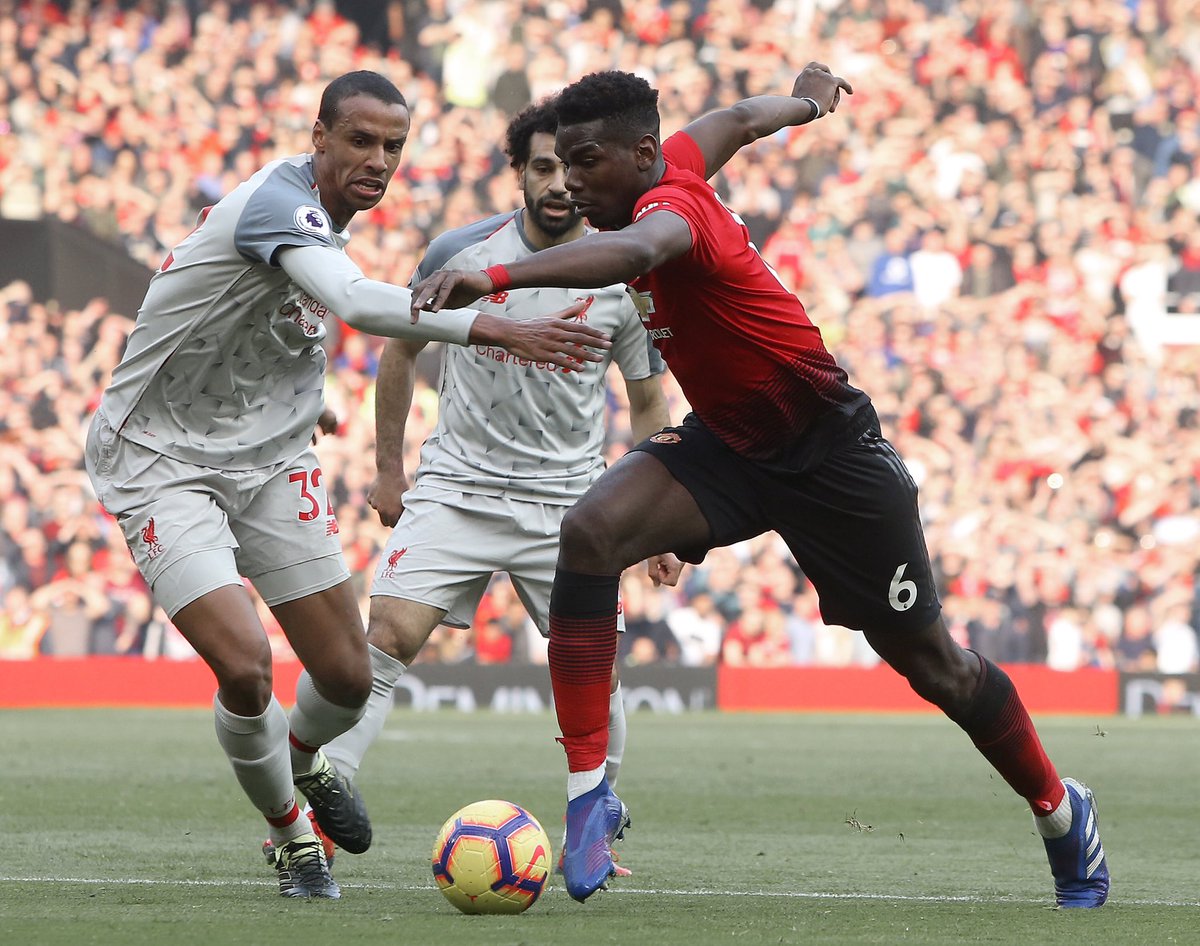 It’s been a long time coming for supporters of the Magpies, who’ll be hoping that Almiron can make the positive impression that is expected of him. Manager Rafael Benitez has insisted that he expects big things from his record signing, but how have the other 19 clubs’ record purchases fared?

Here, we take a look through each team’s most lavish buy. But before we do, you can check out the latest title prices, with Betfair English Premier League odds right here.

Arsenal broke their transfer record in January 2018, splashing out over £60 million to sign forward Pierre-Emerick Aubameyang from Borussia Dortmund. The Gabon international has already scored 25 goals in 37 appearances. Lethal.

Bournemouth smashed their transfer record in the summer of 2018 when they laid out just over £25 million for defensive midfielder Jefferson Lerma. The Colombian international has made a strong start to his career at the Vitality Stadium and will only get better.

Iranian international Alireza Jahanbakhsh joined Brighton and Hove Albion last summer from AZ Alkmaar, but has struggled this season owing to a hamstring injury. The right winger has made ten Premier League appearances but has yet to score.

Ben Gibson made the switch from Teeside to Turf Moor last summer but similarly to Jahanbakhsh, has struggled with injuries this season. The centre-half is highly rated and it’ll likely be next season before we see the best of Gibson.

Argentine striker Emiliano Sala completed his record move to Cardiff City in the January transfer window but tragically, the player disappeared over the English Channel on his way to the Welsh capital. The light aircraft he was travelling in lost radio signal on 21st of January.

Chelsea smashed their transfer record in the summer of 2018 with the capture of Kepa Arrizabalaga, who signed for a world record fee for a goalkeeper. The Spaniard has looked impressive for the Blues so far, keeping 16 clean sheets in 33 appearances. 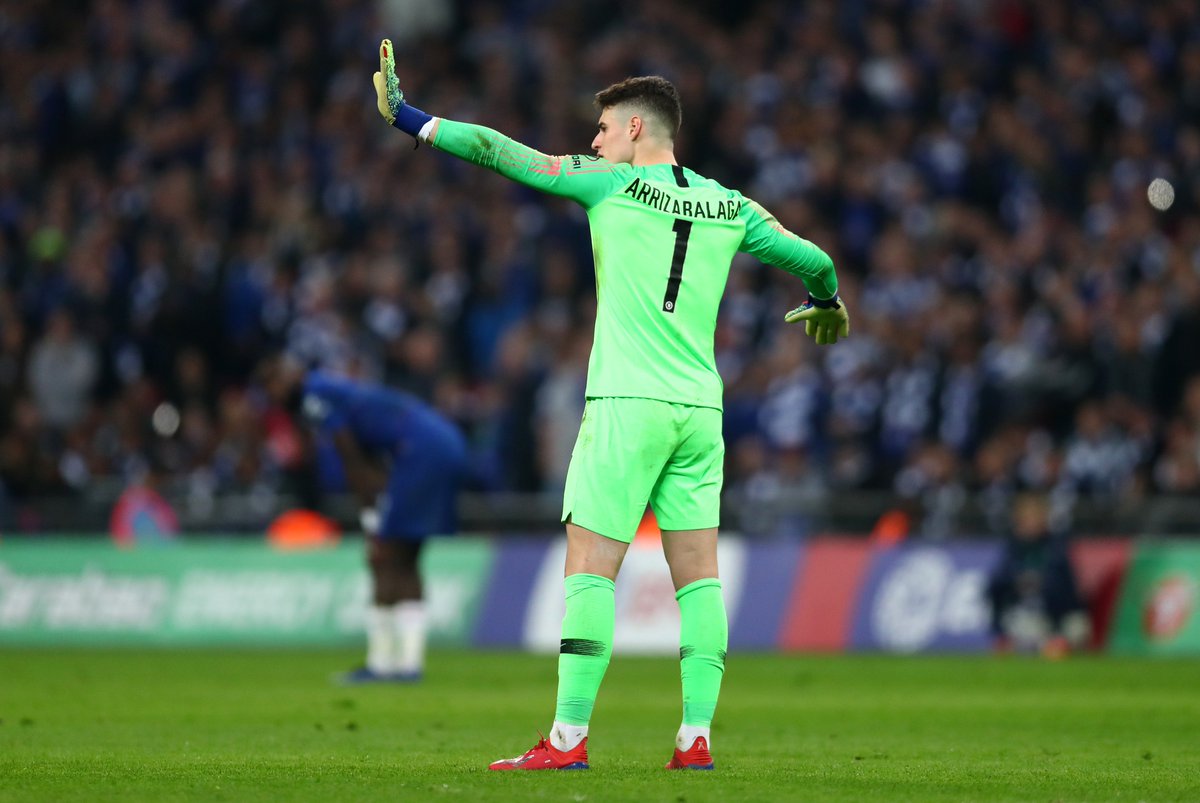 Belgian striker Christian Benteke arrived at Crystal Palace in 2016, but after a strong opening campaign, has struggled of late. Benteke has failed to score in the league this season and only mustered three goals last year.

Attacking midfielder Gylfi Sigurdsson has been one of Everton’s best players this season, and it’s no wonder they laid out upwards of £45 million for his services. So far, Sigurdsson has scored 16 goals in 58 appearances in all competitions.

Fulham went all-out in the summer transfer window which saw them spend £100 million on new players, with just over a quarter of that total being spent on Jean Michael Seri. The central midfielder arrived with a glowing reputation but has failed to live up to the billing so far. 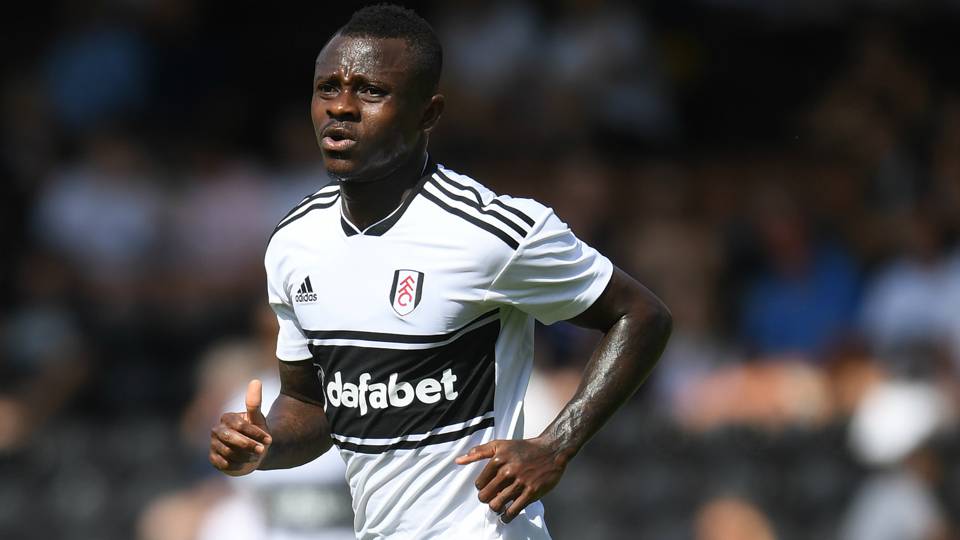 The Premier League basement boys aren’t enjoying their second stint in England’s elite, but Huddersfield Town tried desperately to extend their stay with the capture of Terence Kongolo. The centre-back has been one of the Terriers better players but it looks increasingly unlikely he can save them from the drop.

Leicester City forked out just under £28 million for forward Islam Slimani, but the Algerian international has been something of a disappointment since signing in 2016. With his chances limited at the King Power Stadium, Slimani was shipped out to Fenerbache on loan in the summer.

Liverpool caused quite the stir in their original attempts to land Virgil van Dijk, but had more joy in January 2018. The centre-back made the traditional switch from Southampton for a world record fee for a defender, costing just over £70 million. So far, van Dijk has been worth every penny.

The second Algerian to make the list, Riyad Mahrez made the switch from Leicester to Manchester City in 2018 for just over £60 million. Although Mahrez is more of a squad player, he has made a strong start to his Citizens career and has nine goals in 33 outings so far. 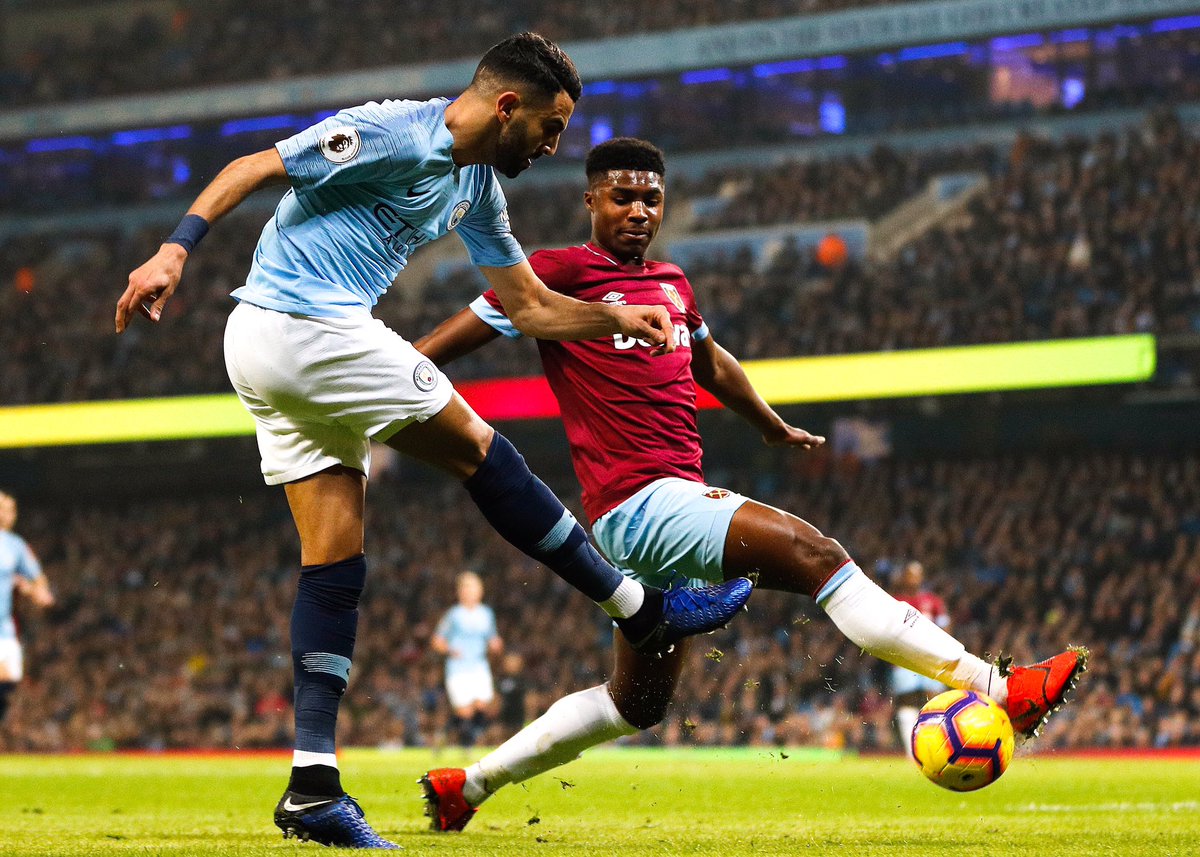 Ever since Ole Gunnar Soljskaer took over the reins at Manchester United, Paul Pogba has started to look like a £90 million footballer. The French central midfielder has been simply unplayable of late, although he did endure a turbulent relationship with the previous boss Jose Mourinho.

Southampton have struggled throughout the first part of this season but the form of Jannik Vestergaard will likely see them safe. The Danish centre-back joined in the summer and is the natural successor to van Dijk, but he’ll need to keep on demonstrating his potential if he wants to reach such heights.

Tottenham Hotspur are somewhat shy in the transfer window of late but back in 2017, they smashed their transfer record when they spent £36 million on Davinson Sanchez. The centre-back has been a success in north London so far, adapting to the Premier League with considerable ease and he looks like he could be one of the league’s best defenders.

Andre Gray’s switch to Watford hasn’t exactly panned out how the striker would have liked, recording just eight goals in 47 Premier League appearances so far. The former Burnley forward certainly has the potential, but he has failed to live up to his fee thus far.

After a rather indifferent start to his West Ham United career, Felipe Anderson has demonstrated what he is all about with a number of brilliant performances of late. The Brazilian made the switch to the London Stadium in 2018, and has recorded eight Premier League goals and three assists in 25 outings.

Newly-promoted Wolverhampton Wanderers have made a brilliant return to the top flight so far, but the same can’t be said for record signing Adama Traore. The Premier League’s fastest player made the switch from Middlesbrough in the summer, and has notched just once in 20 appearances so far.