The Premier League duo Liverpool and Manchester United are both reportedly interested in a summer bid for Real Madrid attacking midfielder Isco, according to Tuttosport.

The 26-year-old’s contract at Madrid is valid until the end of the 2021-22 campaign, but his future with the European champions is far from secure following a torrid season. 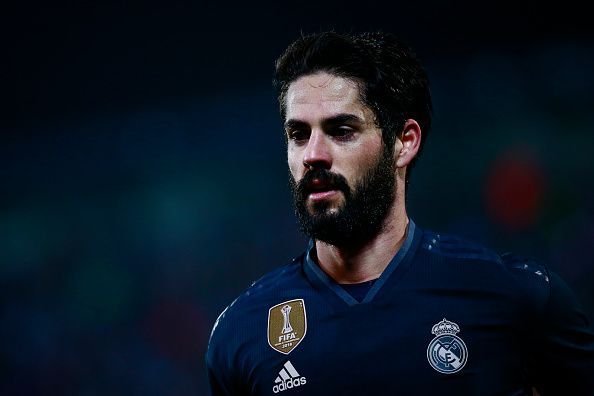 The Spain international has only managed to score one La Liga goal this term, while the attacker has been named in the club’s starting XI on just five times during the 2018-19 campaign.

The Serie A champions Juventus have long been credited with an interest in the Spaniard, but the report adds, Liverpool and Man United are also considering a bid in this summer’s transfer window.

Isco, who joined Los Blancos from Malaga in 2013, has won one La Liga title, one Copa del Rey and four Champions League title during his time at the Bernabeu.