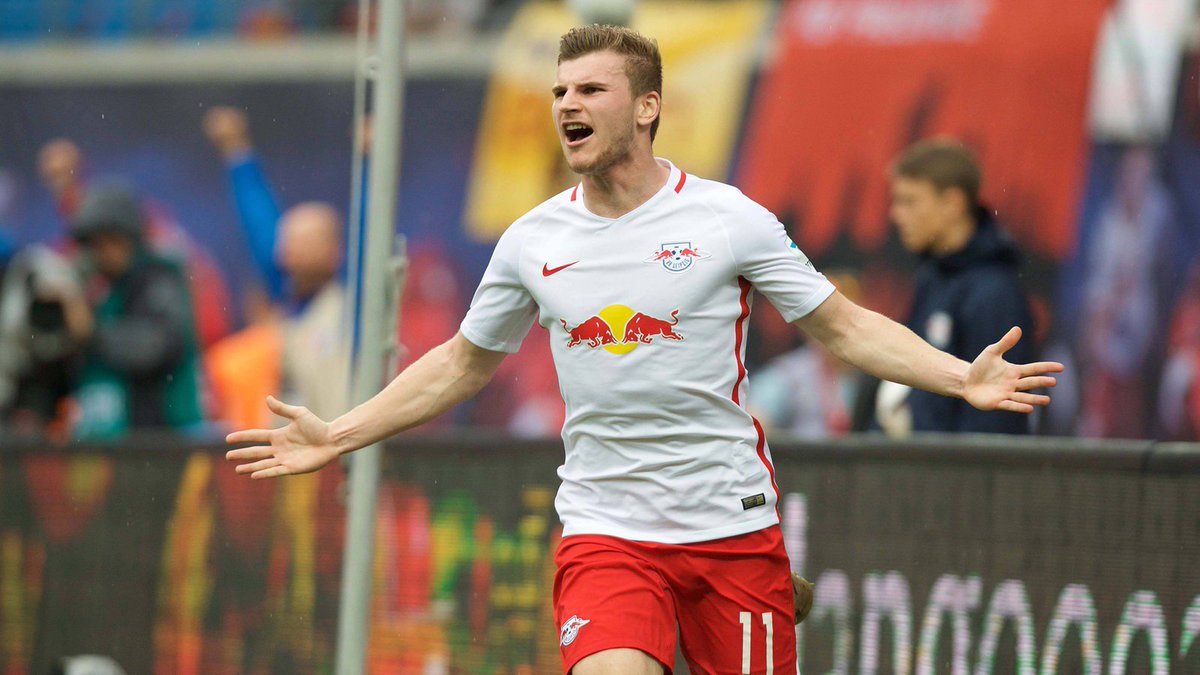 The Germany international, who is considered to be one of the best young goalscorers in Europe, has been repeatedly linked with moves to Liverpool and Bayern Munich over the past 12 months.

The 23-year-old striker is no closer to signing a contract extension with the German outfit and they may be forced to cash in this summer, despite manager Ralf Rangnick’s attempts to play down a sale.

The reigning French champions are cruising towards another Ligue 1 title, but Edinson Cavani turned 32 last month and an ideal replacement is needed.

Werner has scored 11 goals and made two assists for Leipzig this season.