Newcastle United have announced the signing of 22-year-old forward Joelinton from Bundesliga side Hoffenheim.

The Brazilian has agreed a six-year deal for a club-record fee, reported to be £40m. 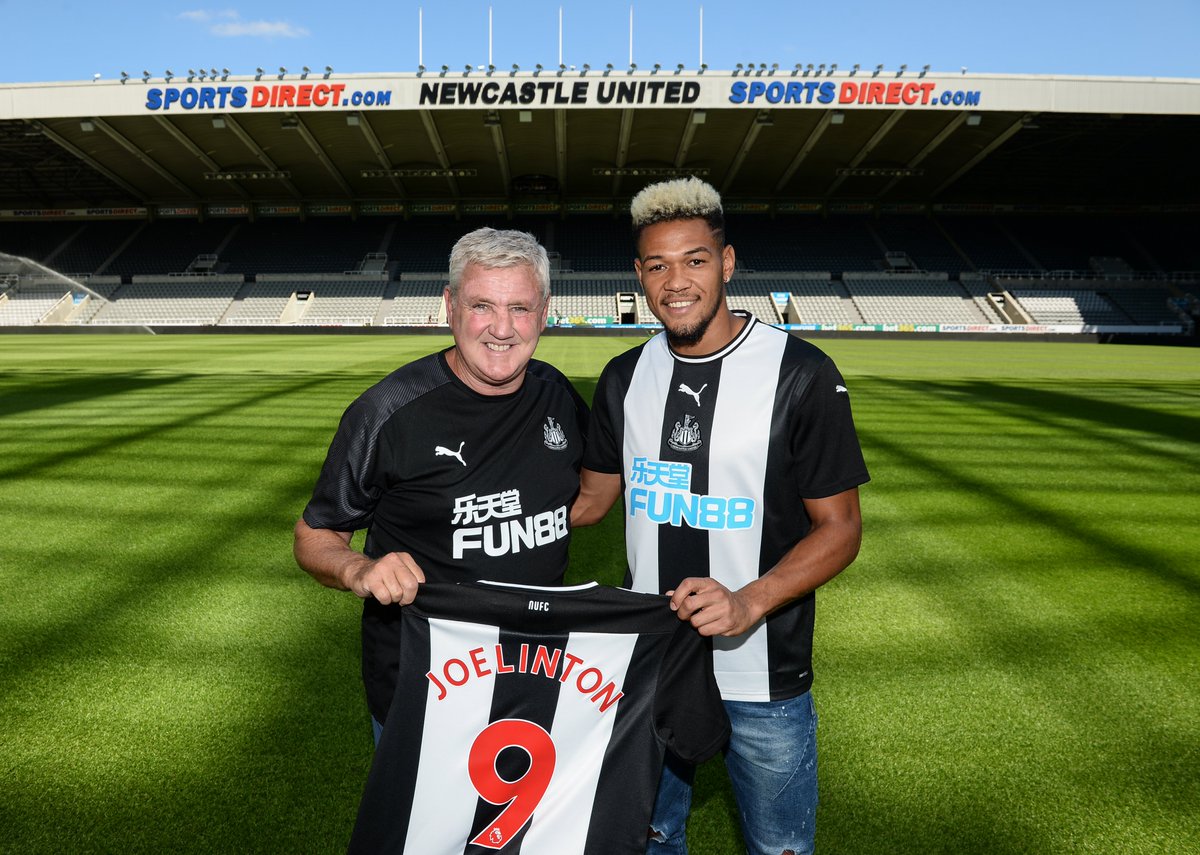 He has scored 11 times in 35 appearances for the German outfit last season.

The forward will wear the number nine shirt, he said on the Newcastle website: “I’m really happy to be here. I know it’s a large investment that the club has made in me, and that comes with a huge responsibility.

“I’m highly motivated and hope to give back on the pitch.”