Arsenal have reportedly stepped up their interest in signing Juventus forward Moise Kean, according to The Daily Mail.

Arsenal manager Unai Emery is hoping to get a deal for the Italy international over the line. 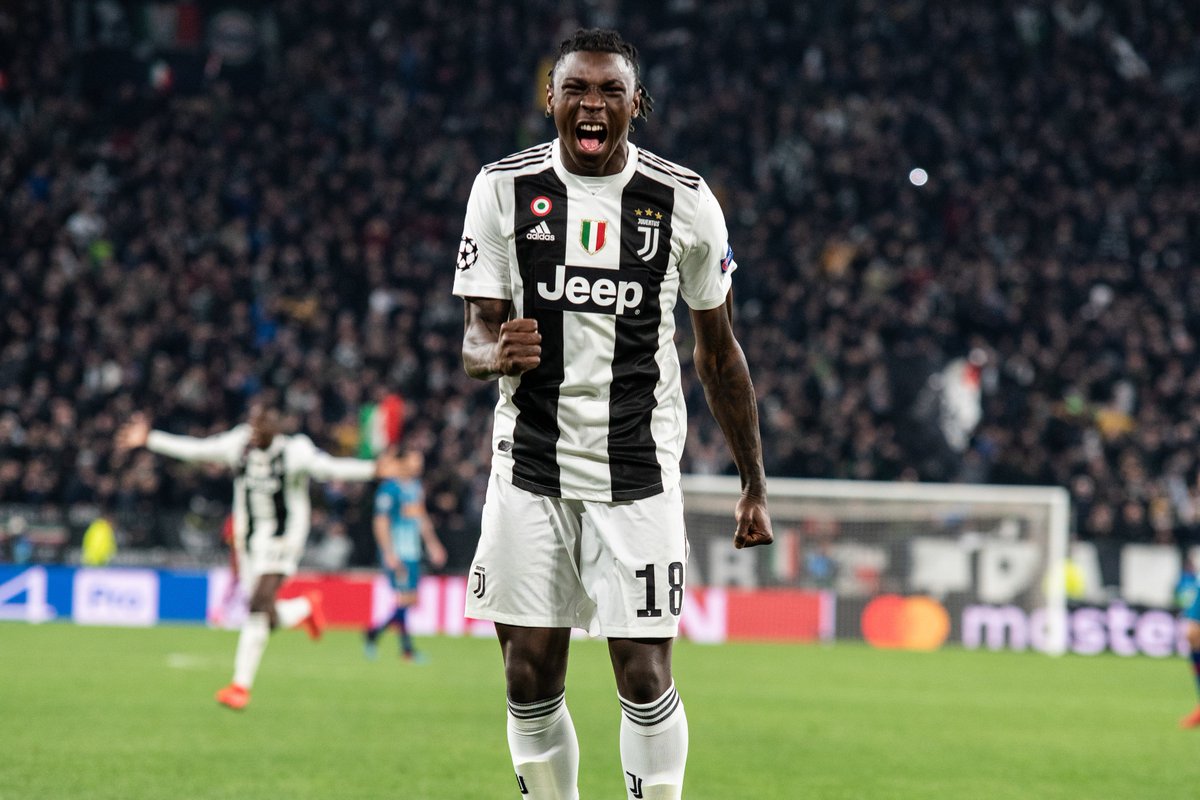 The report adds that Emery is convinced Kean can end up having as big an impact on the Gunners as Thierry Henry.

Juventus would be open to selling the 19-year-old forward if they received a bid somewhere in the region of €35m.

However, the report goes on to claim that the Serie A champions would want to a buy-back clause to be included in a deal, or else the Gunners will need to increase their offer to £36m.

The report claims that Everton are prepared to rival Arsenal for the teenager and could have an advantage given their openness to including a buyback clause.

The north Londoners have only signed Gabriel Martinelli in a £1.6m deal from Ituano earlier this month.