The 27-year-old, who operates as a centre-forward or as a second striker, started out at San Roque as a youth player before signing for Real Madrid’s academy.

The frontman played for both the Real Madrid C and B teams. He was loaned to Córdoba, Real Valladolid and Rayo Vallecano before being sold to the Portuguese giants Benfica. 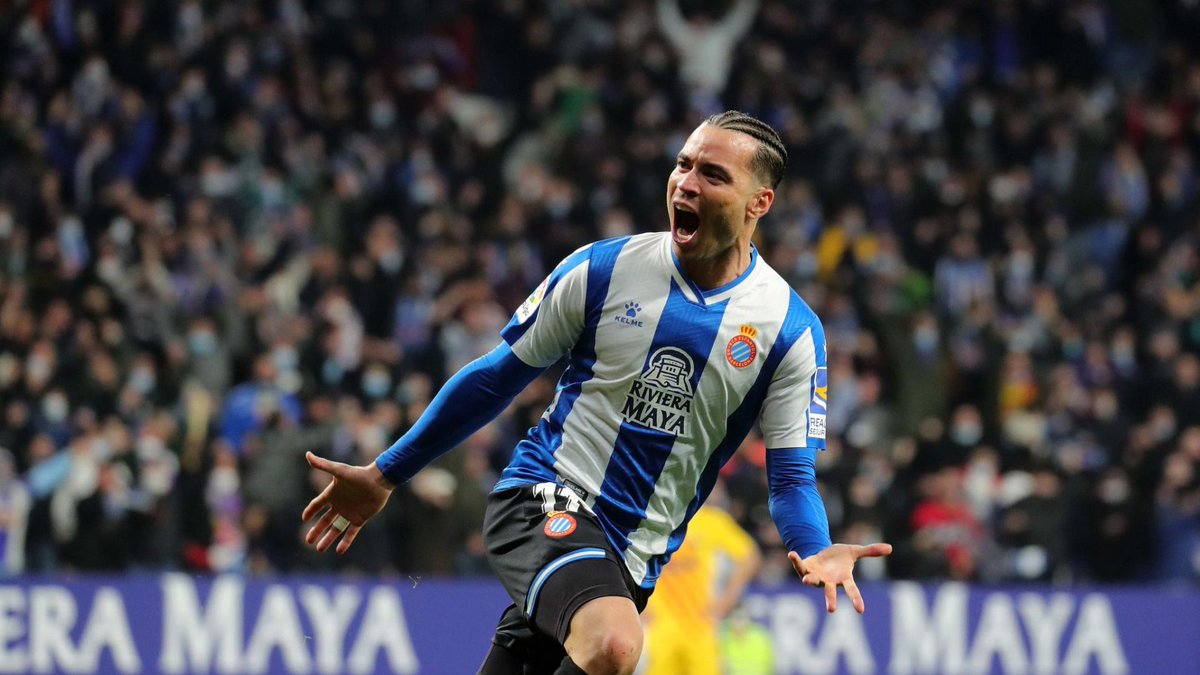 Espanyol bought De Tomás from Benfica for €20m and his contract expires in the summer of 2026. He has been capped just four times for Spain between 2021 to 2022.

The Spaniard contributed 17 goals and three assists in 36 appearances for Espanyol last season.

Earlier this month a new report suggested that De Tomás has a €75 million release clause in his contract.

Some reports suggest that Manchester United could sign him for £25-£30m this summer.