The Spain international has just completed his eighth campaign at Old Trafford, but speculation around his future persists that the goalkeeper will leave the north-west giants this summer. 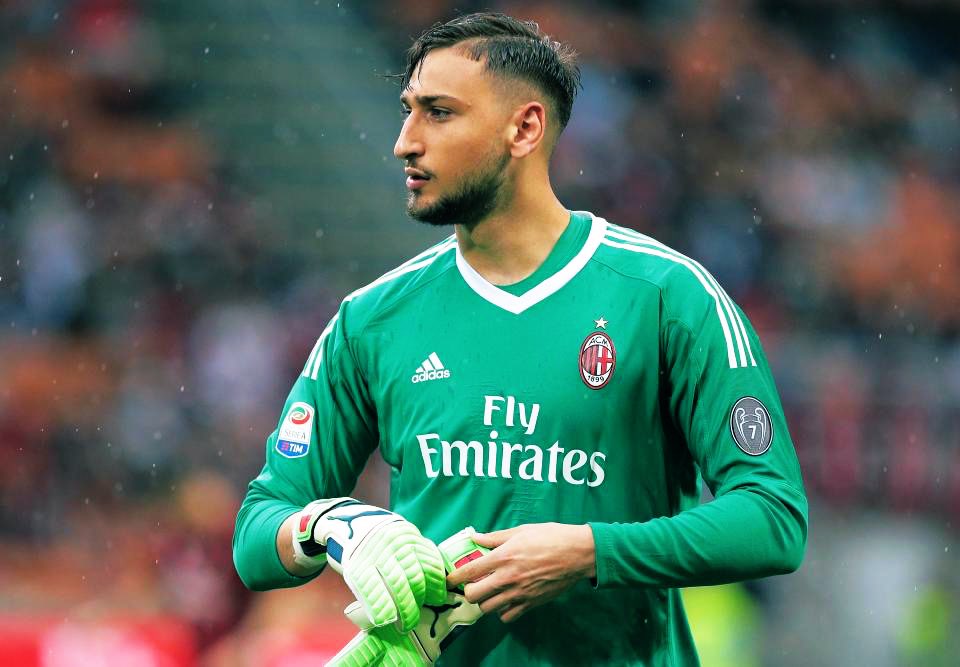 United boss Ole Gunnar Solskjaer has been left to consider his options between the sticks, and Corriere dello Sport claims that the Red Devils may be willing to spend big in order to secure the signature of Milan stopper Donnarumma.

At the age of just 20, the Italy international has made 160 appearances for Rossoneri – and it has been suggested that the Serie A giants would likely demand over £50m for their biggest asset.

Donnarumma has two years remaining on his contract at San Siro.