The 34-year-old forward has joined the Parisians on a two-year deal with the option of a third following his departure from Barcelona. 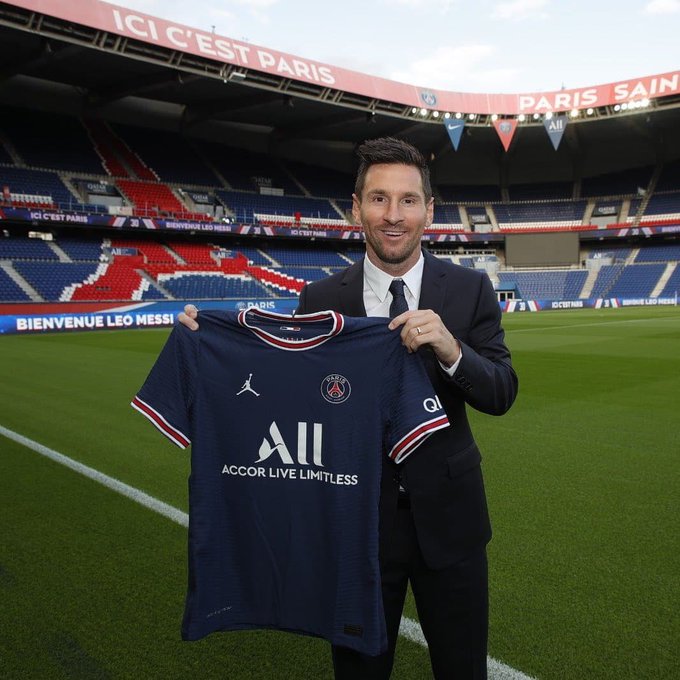 The Argentina international, who scored a record 672 goals in 778 appearances for the Catalan giants, will wear No. 30 shirt with PSG.

Arsenal have reportedly set their sights on a deal for Inter Milan striker Lautaro Martinez during the summer transfer window.…

Barcelona are interested in signing Argentinos Juniors youngster Matias Galarza. The 19-year-old has made five appearances for the senior team…