The 2020 Euro Championship was fast-paced football like we have not seen in a while..!

Many Congratulations to Gli Azzurri on their well-deserved victory and the Serie A fans who cheered from the comfort of their own home.

Here are 3 Inter Milan players that impressed at the tournament.

The 24-year-old played a vital role in the midfield. His most impressive moment in the championship was scoring a sensational opener against Belgium, putting Italy in a comfortable position.

With an 82% passing accuracy, the midfielder also had a total of 5 attempts and 1 assist.

Despite receiving strong criticism from the media, Barella still held his chin up and delivered an outstanding performance at the finals.

The 28-year-old Belgian’s performances have understandably attracted interest from other top European clubs.

He still managed to score 4 goals in 5 matches and was just a couple of goals away from the golden boot award.

Lukaku finished the Euro 2020 with a total of 13 attempts, contributing 2 each with his left and right foot. 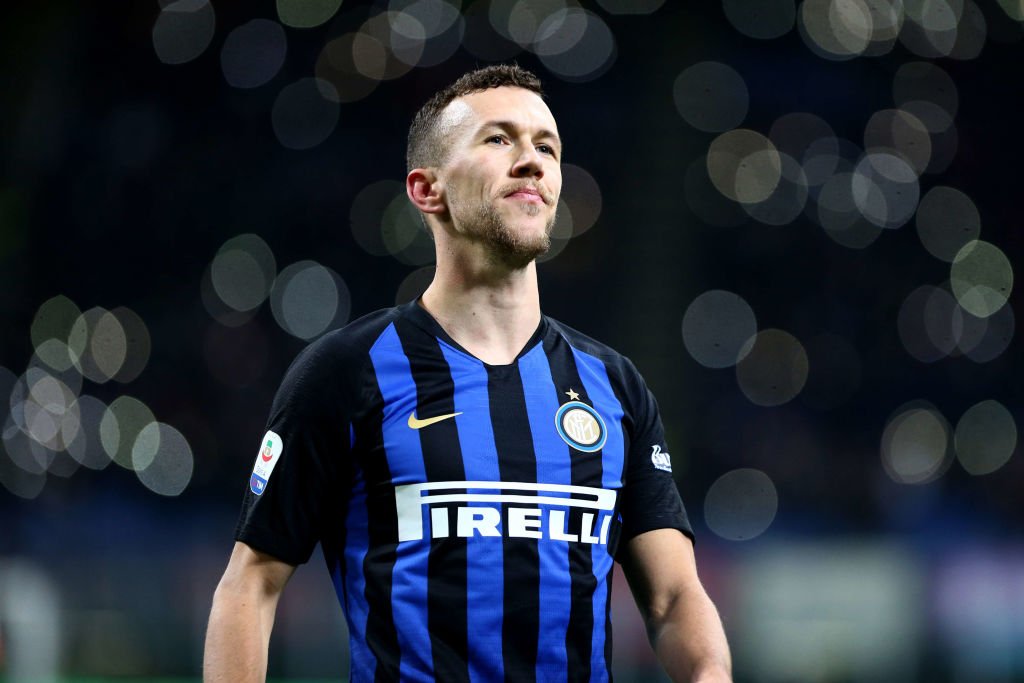 Ivan Perisic had been in scintillating form for the Croatia national team. Playing the majority of the time as a winger.

Unfortunately, his team did not make it to the knockout stages as everyone thought they would after their loss in a match against Spain.

Perisic, 32, scored twice and made an assist in 3 matches while completing 62 passes out of 85.

NO doubt! Euro 2020 was one of the best Euro tournaments so far to remember. Gutted to not see Christian Eriksen play more after he collapsed on the pitch during a game against Finland, after cardiac arrest, but we hope to see the 29-year-old Dane and all the other Nerazzurri players to back defend the Serie A title in the upcoming season.