The Serbian international is under contract with the Italian outfit until 2023.

With increasing uncertainty surrounding the future of Harry Kane, Spurs are believed to have made contact with Vlahovic’s agent to discuss a potential move for the 21-year-old forward. 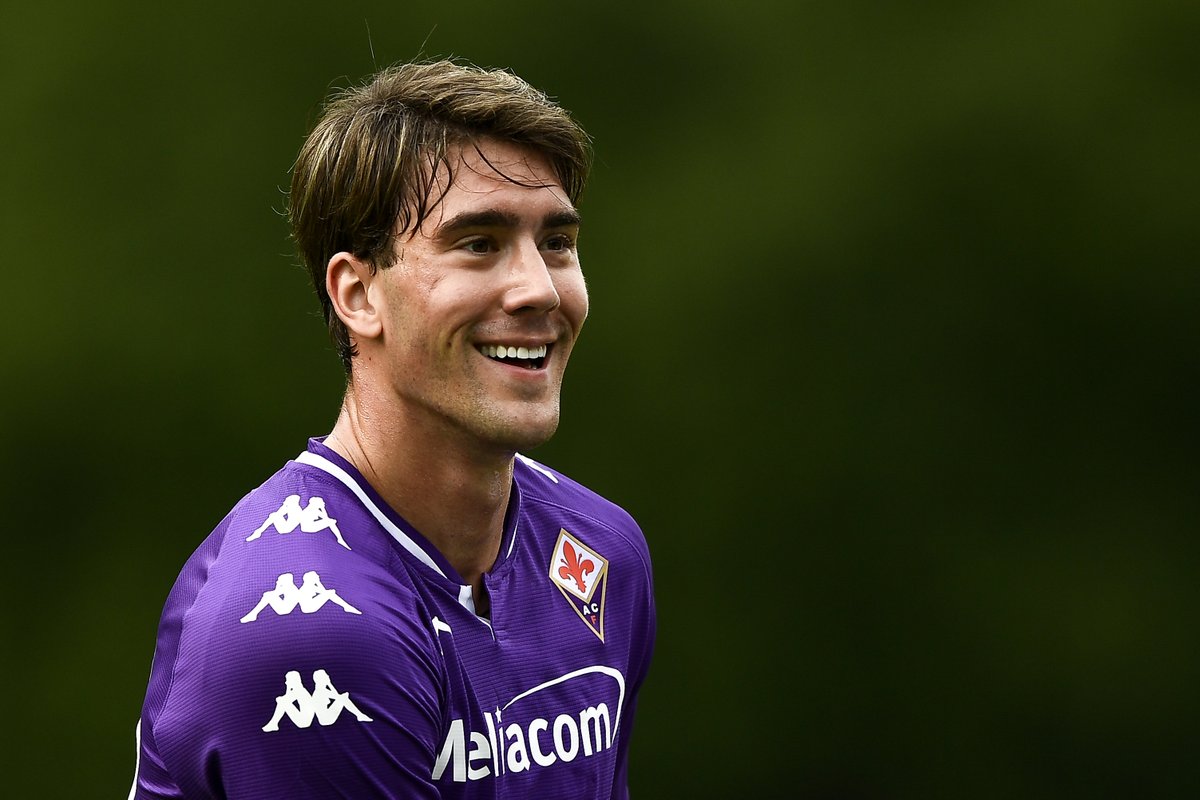 However, Gianluca Di Marzio claims that the Gunners are also admirers of the youngster, and his agent set to hold talks with La Viola over the weekend to sort out his client’s future.

Mikel Arteta’s side are looking to continue their overhaul of the current squad ahead of next season.

Vlahovic enjoyed a prolific campaign with Fiorentina in the 2020-21 season, contributing 21 goals in 37 Serie A matches and his performances have understandably attracted interest from other top European clubs.

Inter Milan are also said to be interested in Vlahovic as a potential replacement for Romelu Lukaku.