Juventus are lining up a swoop for Barcelona left-back Juan Miranda.

While the Italian champions have already added Matthijs de Ligt to their squad earlier this summer, it remains uncertain whether there will be further additions to Maurizio Sarri’s backline. 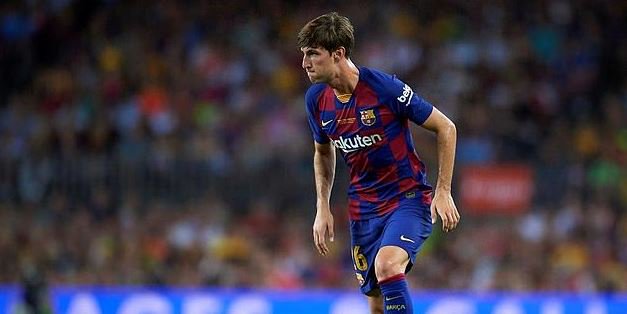 According to Calciomercato, Juve sporting director Fabio Paratici has traveled to Barcelona to try to secure the signature of 19-year-old defender, who has made four appearances in cup competitions during the last season.

However, it appears that the bianconeri regard the Spaniard, who has two years remaining on his existing contract, as a long-term option.

Meanwhile, Marseille are also said to be credited with an interest in Miranda.

Wolverhampton Wanderers have reportedly expressed an interest in making an audacious move for Juventus attacker Douglas Costa, who is currently…