The Serie A champions Juventus are set to join the bidding for Lyon midfielder Tanguy Ndombele, according to Italian outlet Rai Sport.

The Frenchman is already believed on the list of targets for Manchester United and Manchester City after starring for the Ligue 1 outfit this season. 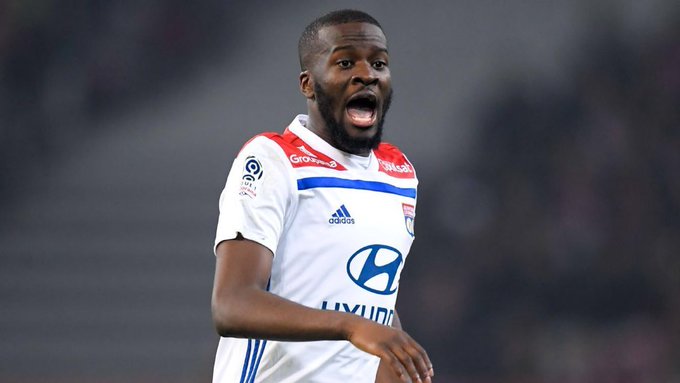 The Red Devils are rumoured to have made contact with Lyon as they are desperate to see off competition from Premier League rivals City, just like they did when signing Fred from Shakhtar Donetsk last year.

The report indicates that Ndombele is also a prime target for the Old Lady, though, with Massimiliano Allegri keen to further strengthen his midfield options, despite already agreeing a deal to sign Aaron Ramsey from Arsenal.

However, it is suggested that Lyon are holding out for around £78m for Ndombele, who has already racked up 55 Ligue 1 appearances for Les Gones.

Manchester United have reportedly "explored" the possibility of signing Inter Milan's Christian Eriksen. The 28-year-old midfielder has largely struggled for…