Manchester United are mulling over a summer move for Barcelona midfielder Ivan Rakitic in order to strengthen their midfield ahead of next season, according to Scottish media outlet the Daily Record.

The Red Devils are working on a deal to sign the Croatia international this summer.

The report adds that the Spanish champions would be willing to sell Rakitic for a €55million to fund their summer transfer plans. 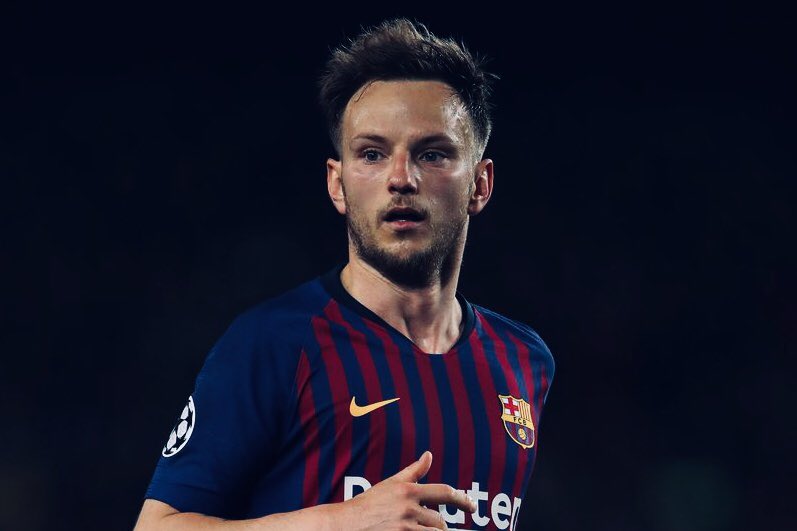 It is understood that the 20-time English champions are keen on to get a deal done this summer after the uncertainty surrounding Paul Pogba’s future at the club.

The report goes on to claim that Manchester United would be willing to spend £30m on the World Cup finalist.

Solskjaer’s side limped to a disappointing sixth-placed finish in the Premier League this season.

Rakitic has won four La Liga titles, the Champions League crown as well as helping the national side to reach the World Cup final last summer.