Manchester United have reportedly identified Crystal Palace’s Aaron Wan-Bissaka as a potential summer signing, according to The Mirror.

United manager Ole Gunnar Solskjaer has decided to revamp their squad as Antonio Valencia has left the club, Ashley Young has struggled for form and Matteo Darmian wants a move away. 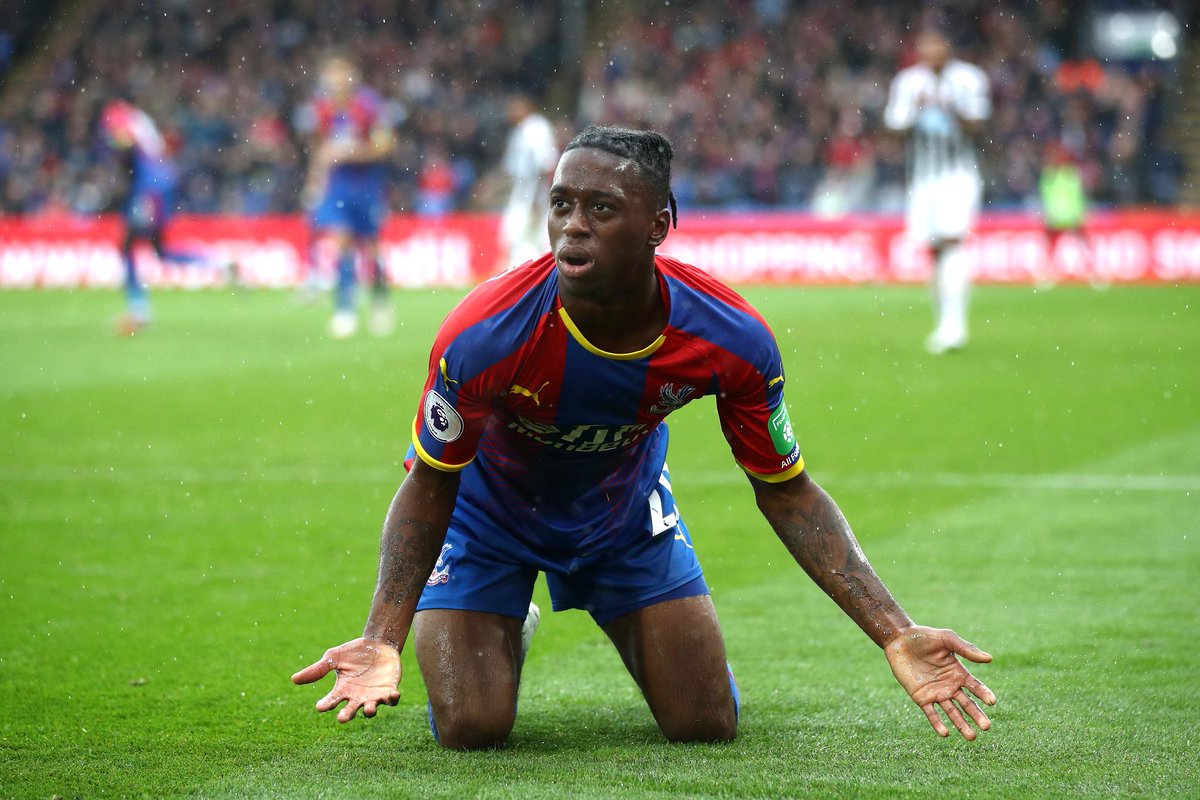 The report indicates Wan-Bissaka completes the checklist for the type of player Solskjaer is looking to recruit and the Red Devils are readying an offer.

The report adds that the Eagles are after £50m for the 21-year-old defender, however, which may force the Red Devils to turn elsewhere.