Borussia Dortmund have reportedly “explored” the possibility of signing Arsenal playmaker Mesut Ozil, according to The Express.

The Bundesliga giants are considering tabling a bid for the 28-year-old Gunners ace with the funds they received from Barcelona for Ousmane Dembele. 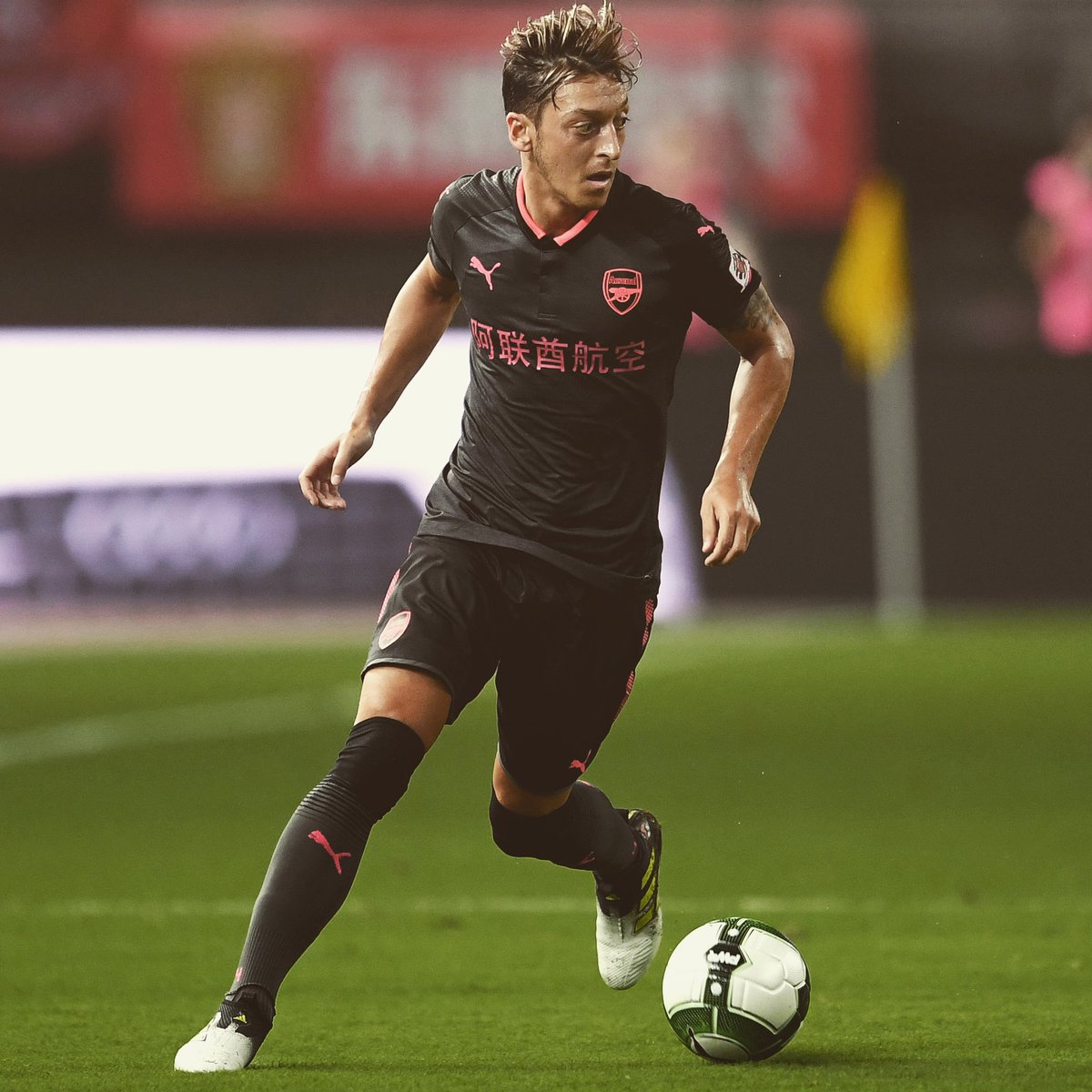 The report suggests that Dortmund have a £130million war-chest for the remainder of their summer spending spree and said to be interested in signing Ozil because of his prior experience in the German football league.

Arsenal head coach Arsene Wenger is optimistic that Ozil will extend his contract at the Emirates, despite reported interest from the European heavyweights.

The Germany international has played for Dortmund’s local rivals Schalke 04 for two years between 2006-2008.