The Bundesliga giants could snatch the 18-year-old for a development fee as low as £175k.

According to MailOnline Sport, Dortmund have now turned their attention to the teenage midfielder, who will be running out of contract in 18 months. 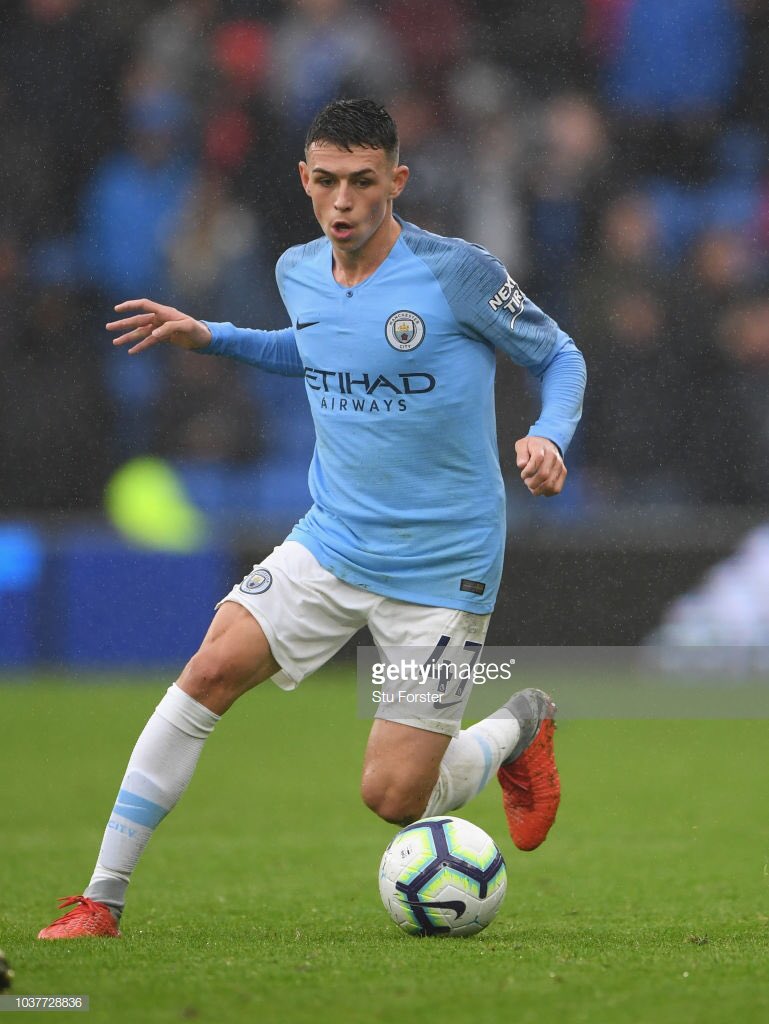 The report suggested that, the youngster would be guaranteed first-team football in Germany — which is difficult to match in Pep Guardiola’s squad.

The U17 World Cup winner is currently in discussions with his hometown club over a new deal, with the starlet has played just 20 minutes since his signature performance in the League Cup against Oxford in September.

The report adds that the German outfit are “very, very interested” in the Stockport-born starlet and could offer him first-team football that City can’t.