The Germany international has been a regular for the Blues since his move from RB Leipzig in July 2020, chalking up 14 goals and 16 assists in 60 appearances in all competitions. 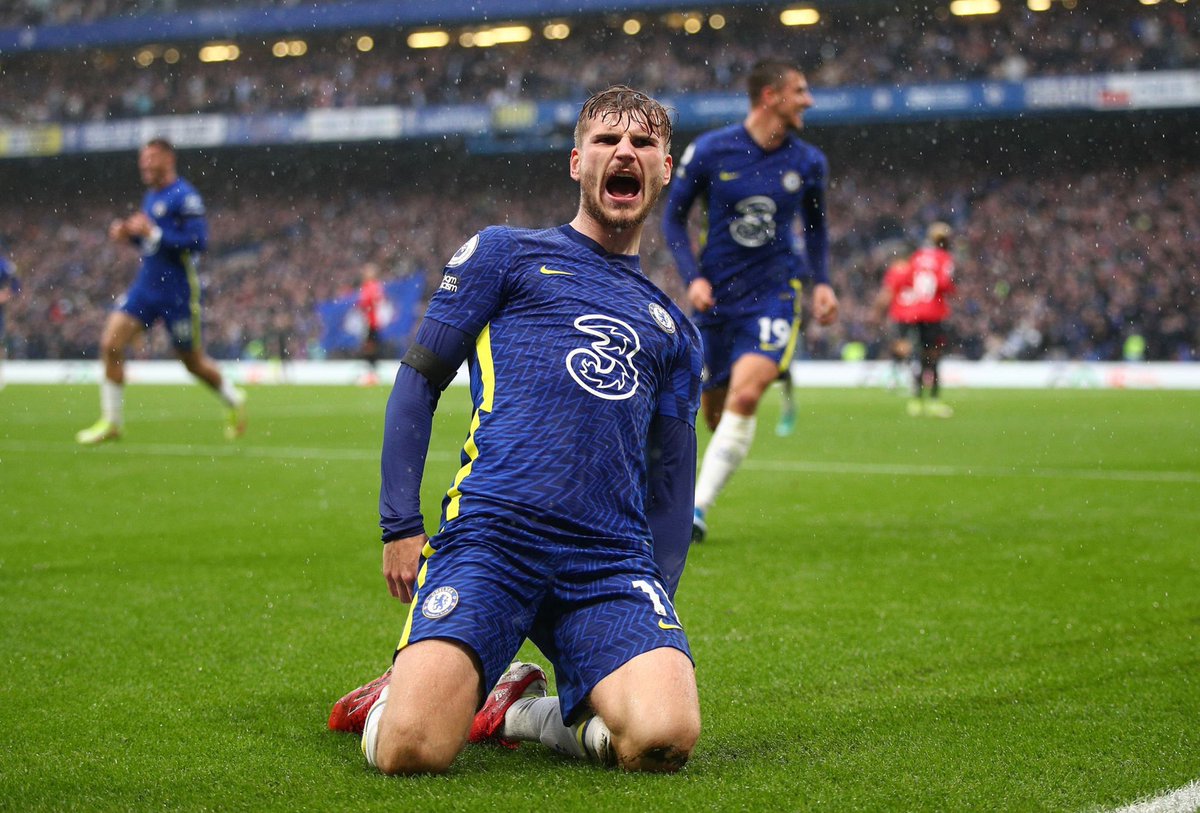 Werner is under contract with the Blues until 2025, however, his future at Stamford Bridge looks uncertain, though, with Chelsea manager Thomas Tuchel seemingly preferring other options in the final third of the field.

A recent report suggested that Bayern Munich and Borussia Dortmund were both interested in signing the 25-year-old striker, and according to TransferMarketWeb, there is also a firm interest from the Spanish champions.

Since the arrival of Romelu Lukaku in the summer, Tuchel has constantly overlooked Werner for a regular berth, subsequently raising rumours and concerns regarding the frontman’s future.