Manchester United striker Wayne Rooney is on the verge of a sensational exit from Old Trafford, which could be seen by next week.

The Mirror reported that the Red Devils will bank a £30m fee from an unnamed Chinese Super League outfit, while the Sun claims the England international will get an astonishing £1m per week, confirming him as the world’s highest-paid player. 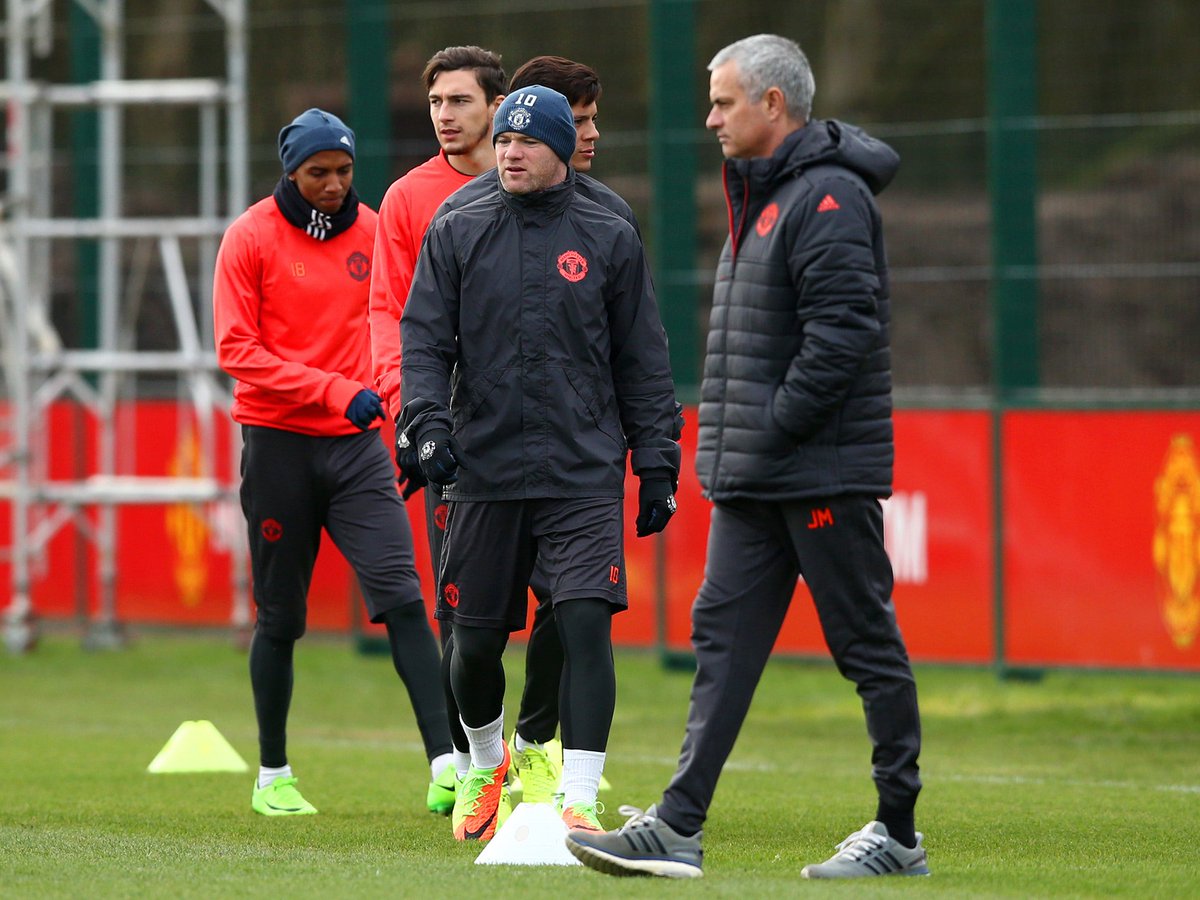 Speculation sparked on Tuesday, when United manager Jose Mourinho refused to rule out a move for his skipper, who is injured for Europa League game vs. Saint-Etienne.

BREAKING NEWS: Jose Mourinho refuses to guarantee that @WayneRooney will be at @ManUtd at end of season. #SSNHQ

The Mail believes, however, number of Major League Soccer sides and Everton are still in the race to snap up the England captain.

Meanwhile – The Telegraph claims, Rooney is not going to leave Old Trafford, and will remain at the club if Mourinho includes the striker in his squad for Sunday’s EFL Cup final against Southampton.