Atletico Madrid striker Kevin Gameiro has emerged as a summer target for Tottenham Hotspur, according to Spanish media outlet AS.

The report suggests that Spurs are keeping a close eye on a summer swoop for Kevin Gameiro, and are lining up a £26 million offer for the 30-year-old forward. 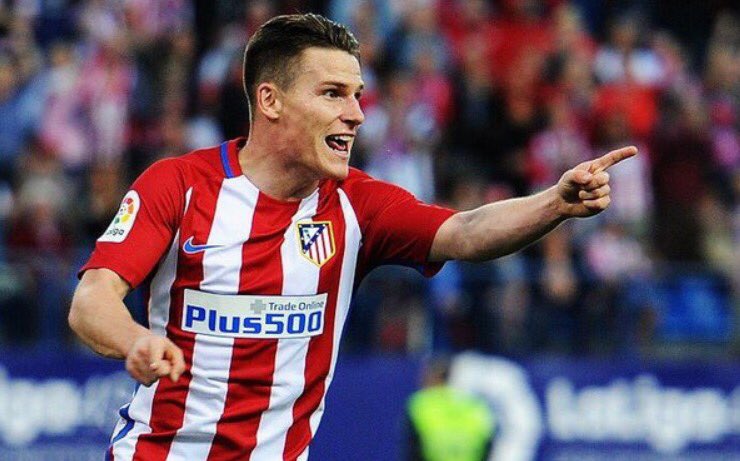 The Frenchman only moved to Atleti from La Liga rivals Sevilla last summer for a fee believed to be somewhere in the region of £28m, but has struggled to cement a regular spot, scoring 16 times in 46 appearances for Diego Simeone’s side.

With the opening of the summer transfer window just around the corner, the Lilywhites boss Mauricio Pochettino is well aware that he needs reinforcements up front and it appears Gameiro is now heading to White Hart Lane to provide much-needed ample support for Harry Kane in the attack.