West Ham United have reportedly stepped up their interest to battle Manchester City and Barcelona over the signing of Shakhtar Donetsk defender Darijo Srna.

The Croatian full-back, who represented his country on 134 occasions between 2002 and 2016, has remain with Shakhtar for the last 13 years, winning eight Ukrainian titles during his stay. 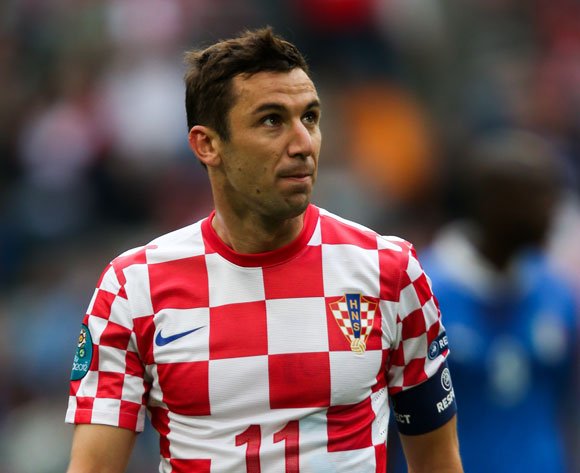 Srna’s current contract is valid until the end of the season, however, and it is understood that the Ukrainian outfit will accept a bid for the veteran right-back when the transfer window reopens in January.

Manchester City and Barcelona were said to be interested for the 34-year-old’s signature, but according to the Daily Star, the Hammers boss Slaven Bilic will launch a bid to lure him to the London Stadium.