Chelsea manager Antonio Conte is reportedly considering to offload their forward Michy Batshuayi in just one season after the Belgian joined the Blues for £33m.

The 23-year-old flop, who has not started a single league game under Conte, will be allowed to leave Stamford Bridge at the end of the season, according to The Mirror. 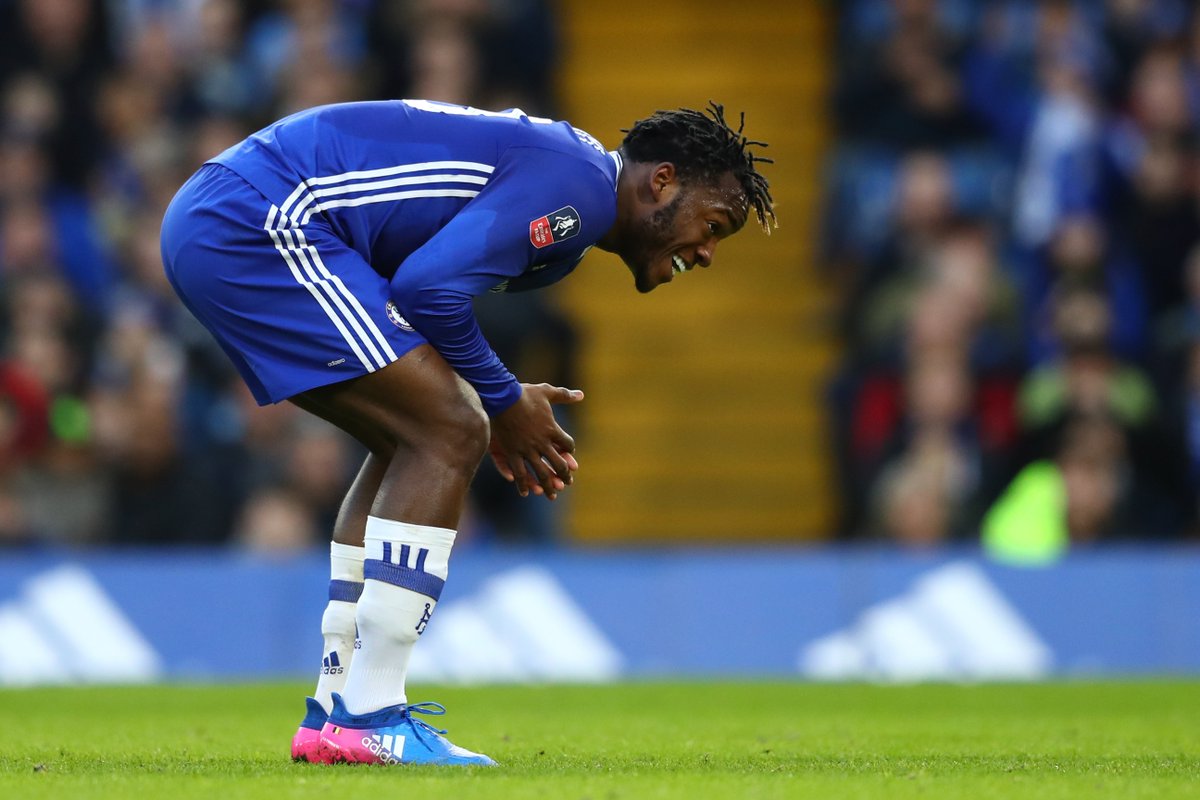 The former Marseille man has not featured for the west Londoners since making a brief substitute appearance against 1-1 draw at Burnley on February 12.

The Italian boss Conte is likely to be in the transfer market for a new striker this summer, with Torino striker Andrea Belotti and Swansea City’s Fernando Llorente both are believed to be on his radar.

Conte is also rumoured to be keeping a close eye on the current situation of Arsenal’s Alexis Sanchez, who is yet to sign a new contract at Emirates.