The 19-year-old has scored nine goals in 95 appearances for Ajax since breaking into the first team.

He is said to be keen to follow Frenkie de Jong to Barcelona this summer, with the Catalan outfit already securing the services of the latter ahead of the next campaign. 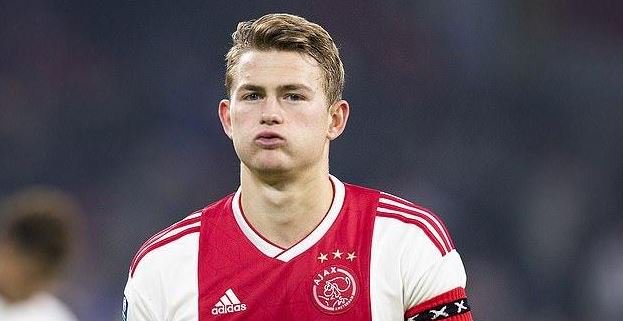 However, the aforementioned report suggests – Barca see De Ligt as a long-term replacement for Gerard Pique, Madrid view the defender as a player capable of succeeding Sergio Ramos.

De Ligt is believed to be valued around £70m by the Dutch outfit.

The Netherlands international has scored three goals in 33 appearances in all competitions this season.

Barcelona have reportedly identified Valencia left-back Jose Gaya as a potential summer signing. The Spanish giants are said to be…