Newcastle United have reportedly “explored” the possibility of signing Besiktas forward Cenk Tosun, who is believed to be valued at £88m.

The Turkey international is said to be on Rafael Benitez’s radar as he eyes reinforcements for a struggling squad that have failed to take grab all three points from their last six games in the English Premier League, standing in 14th place. 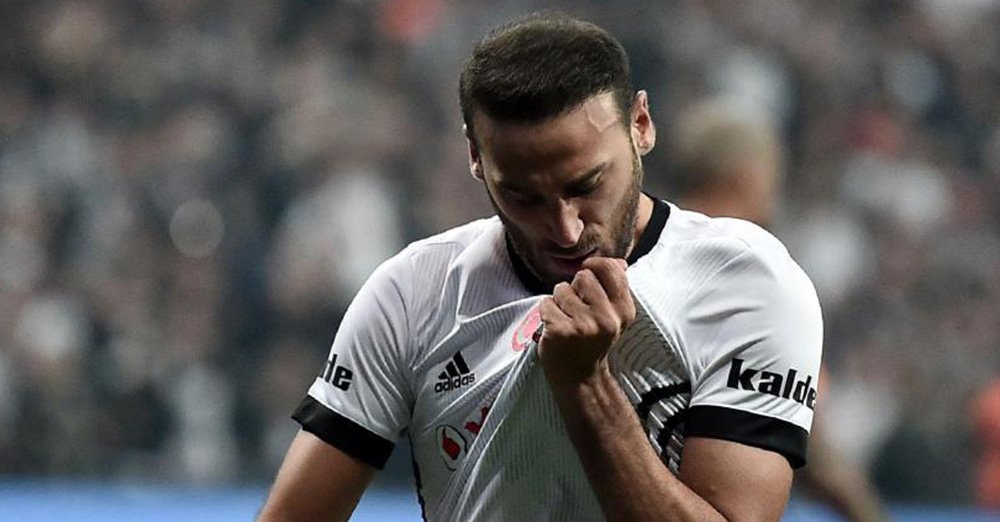 With Aleksandar Mitrovic being linked with a move away from the St James’ Park, Benitez is desperate to strengthen his attack but TurkishFootball.com claims as quoted by Chronical Live, he may be forced to look elsewhere due to his worth.

“If you ask me Cenk is worth €100m, he has a very bright future,” Besiktas vice-president Deniz Atalay said.

“We are starting to reap the fruits from the seeds we sowed.”

Tosun joined Besiktas from Gaziantepspor in 2014, and has since gone on to score 60 goals and providing 13 assists in 136 appearances in all competitions.