There`s been a lot of speculations in relation to Premier League giants Manchester United keen on to secure the services of Antoine Griezmann from Atletico Madrid.

The 25-year-old, who has a release buy-out clause of €100m and the Independent claims that the striker has already verbally agreed his wages and squad number, expected to a world-record transfer to the Red Devils in the summer. 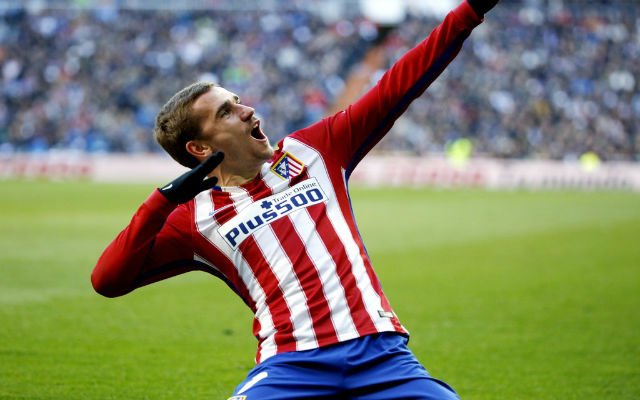 The France international has reportedly agreed his weekly salary and number jersey he is to wear at Old Trafford, with manager Jose Mourinho keen to strengthen his attacking options.

If the deal goes through, it would also see Griezmann team up with his compatriot and close friend Paul Pogba.

Under Jose Mourinho, United are determined to return to England’s top flight and become one of Europe’s powerhouses again, and signing Griezmann would go a long way to achieving that aim.