Liverpool head coach Jurgen Klopp will have funds available to strengthen his squad for the next season.

The Reds have secured their place in the Champions League with a 3-0 win over Middlesbrough on the final day of the Premier League.

Klopp will need to add quality and quantity if the Merseyside outfit to compete in Europe and improve on their fourth place finish. 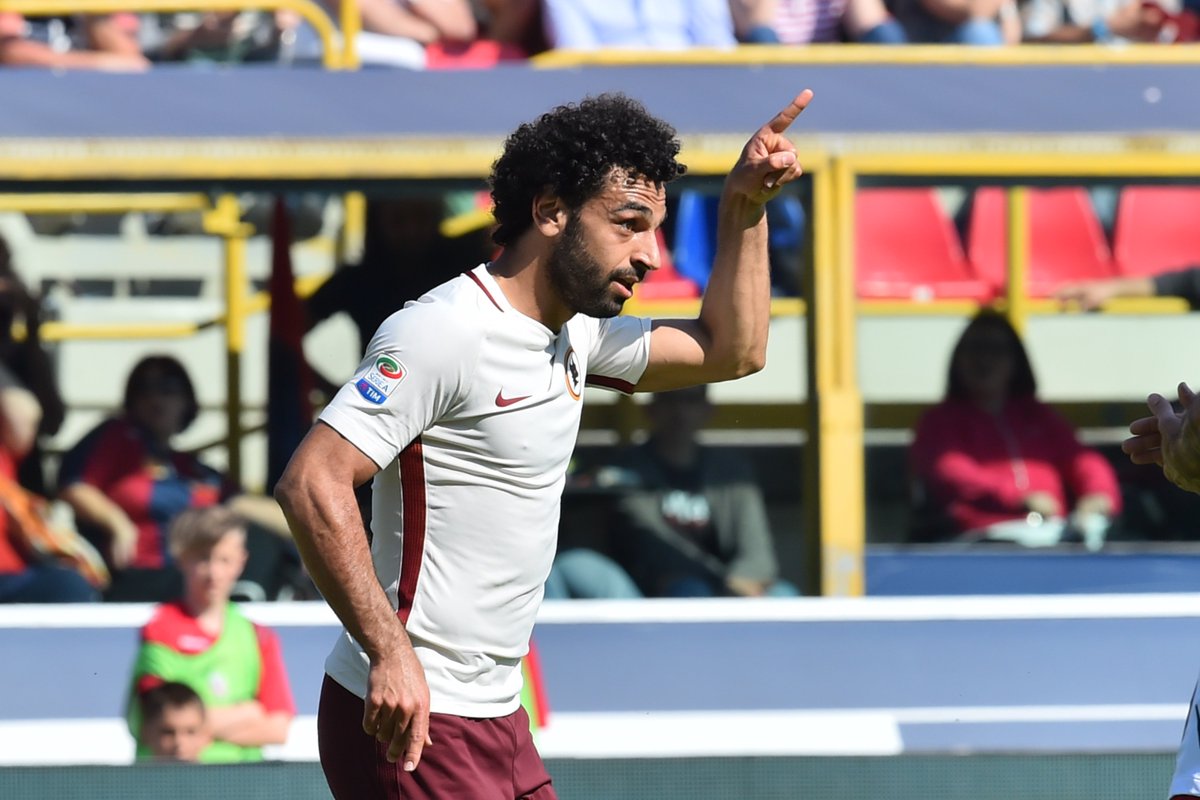 According to the Telegraph, the German boss will have somewhere around £100m to spend in the summer transfer window, and the Merseyside outfit will reignite their interest in the Egyptian winger Mohamed Salah from AS Roma.

The 24-year-old chose Chelsea over Liverpool in 2014, from Basle for £11m. However, the attacker only played 19 games for the Blues, and joined the Italian giants last summer for £13m, scoring 15 goals, and providing 11 assists, in 30 Serie A games last season.

It appears Klopp is looking for a left-back, a centre-back and another central midfielder and more pace in attack.