The Portugal international is currently in his 2nd season at Molineux, with the attacker having established himself as an integral member of the English side. 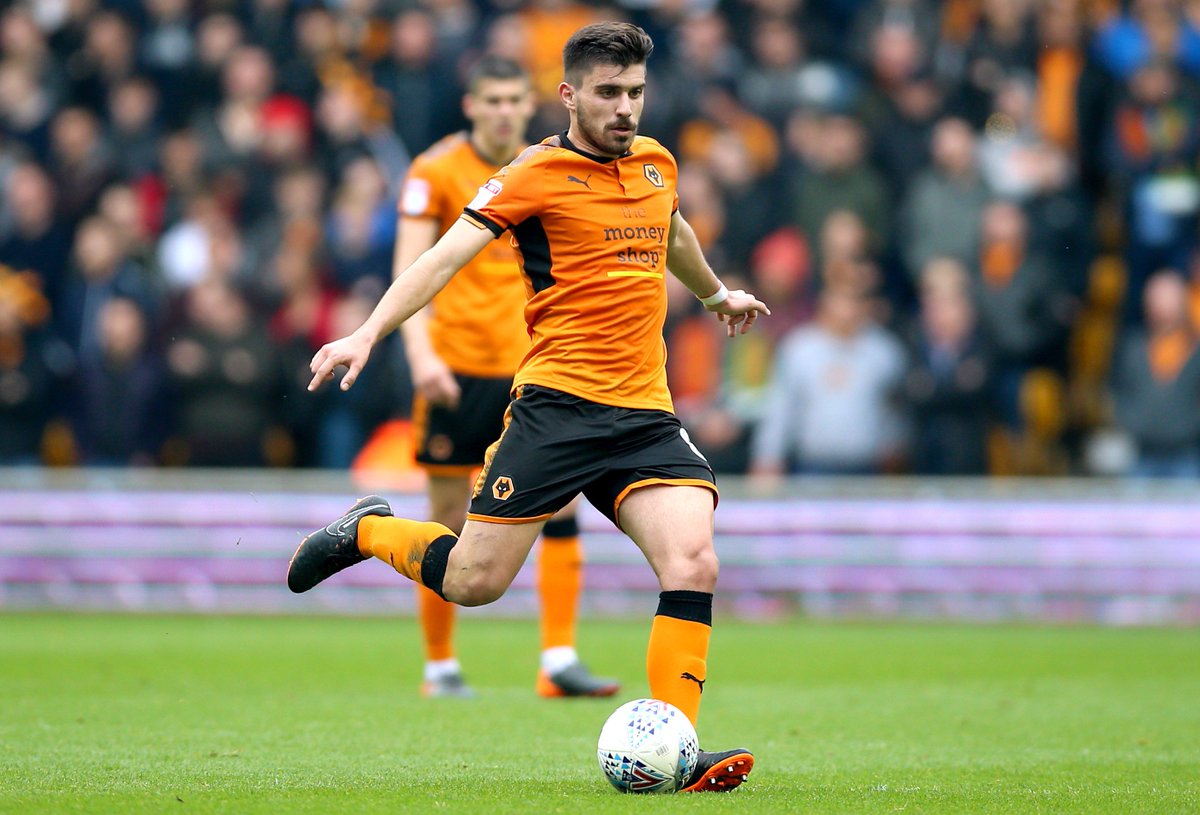 The 21-year-old has a contract until 2023, but that has not stopped a number of European clubs from showing an interest in the Portuguese.

The report claims that the Serie A champions Juventus are considering a big-money offer when the transfer window reopens in January.

Wolves are unlikely to be prepared to sell Neves at the midway point of the season as they attempt to avoid a relegation battle.