Chelsea are mulling over a summer move for Everton midfielder Idrissa Gueye, according to Bleacher Report.

The Senegal international joined the Toffees from Aston Villa last August and made 32 Premier League starts for the Merseyside outfit, scoring one goal and an assist. 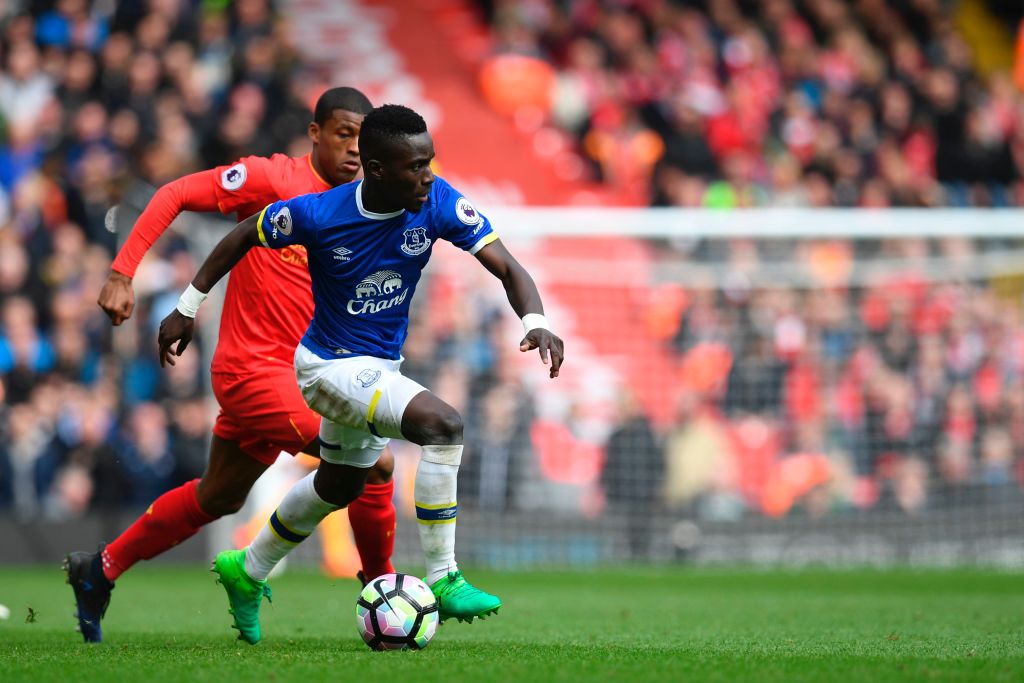 The Premier League champions are said to be looking into midfield reinforcements for their title defence and Champions League and have already started enquiries for the 27-year-old playmaker.

The Toffees have rebuffed their advances, however, insisting that Gueye “will not be available at any cost” as they look to secure him for further more years.

Everton are expected to lose Romelu Lukaku to the west Londoners this summer in an £80m deal and also face a battle to keep hold of Ross Barkley this summer.