Flamengo midfielder Reinier Jesus is reportedly the subject of interest from Liverpool.

Jesus, 16, is contracted to the Brazilian outfit until 2021, but is unable to leave until he turns 18.

However, the Brazilian starlet’s president Kleber Leite appears to have confirmed that the Reds have begun talks to tie the teenager down to a pre-contract agreement which would see him join the Merseyside outfit when he turns 18. 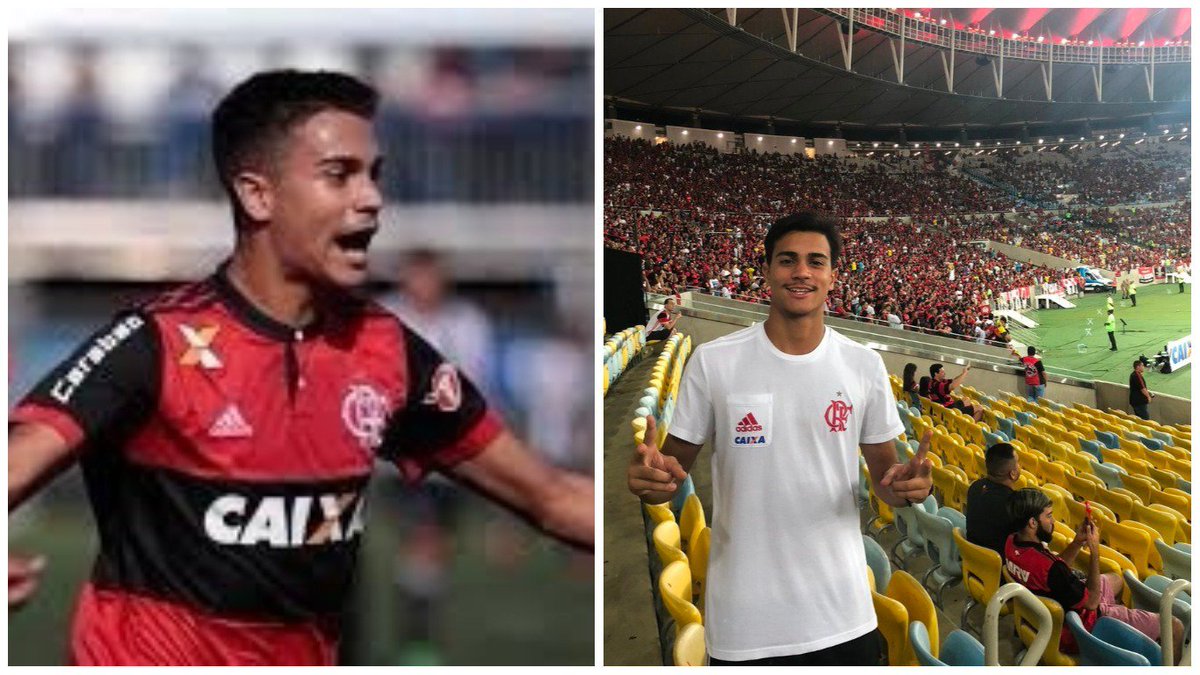 “I received certain information that the English club, who were monitoring the young Flamengo and Brazilian midfielder Reinier, 16, has already started negotiations with the boy’s family,” Leite is quoted as saying by The Mirror.

“Our young values are being erased prematurely, without even being able to write a page that is in the history of the Brazilian club that put them in the football world.”

Jesus’s teammate Vinicius Junior has been the subject of a similar deal from Real Madrid and will join the La Liga giants in a £38m deal when he turns 18.