The Spanish giants Barcelona have reportedly “explored” the possibility of signing Flamengo teenager Lincoln, according to AS.

The 16-year-old forward, who has scored three goals in three appearances for Brazil at the Under-17 World Cup in India, is believed to be valued at around £25m by his native club. 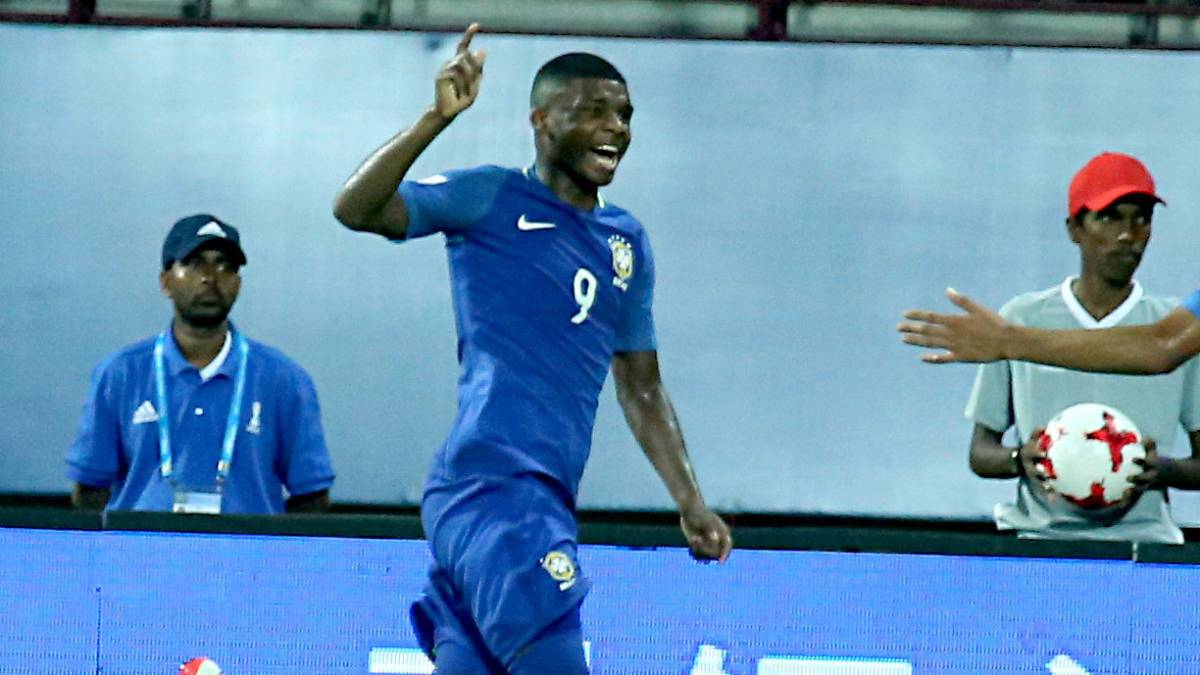 Lincoln is a teammate of Vinicius Junior, who has already agreed to join the European champions Real Madrid in July next year.

The report suggests, The Blaugrana are firmly interested in signing Lincoln next summer before launching a move for the Brazilian starlet.

Lincoln penned his first professional contract with the Brazilian outfit last year at the end of 2016 after impressing in the youth team.