Manchester United have reportedly “explored” the possibility of signing Carlos Soler from Valencia, according to the Daily Mail.

The 20-year-old central midfielder has been a regular in the Spanish league for almost two years after coming through the club’s ranks. 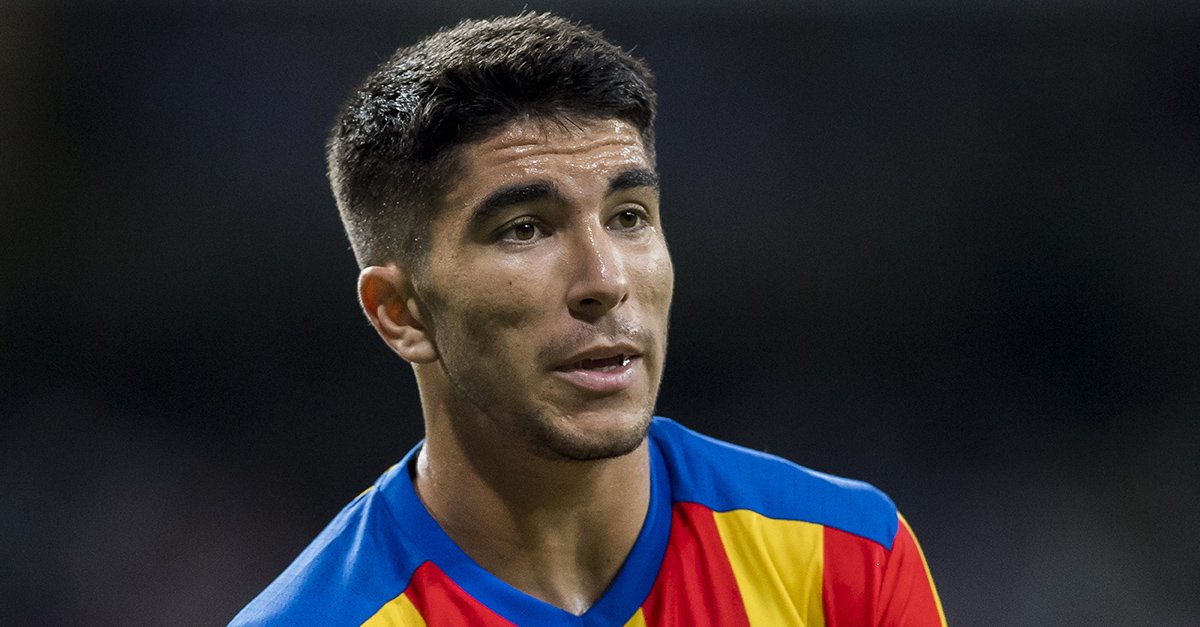 In addition to his impressive performance for the La Liga outfit, the youngster has also caught the eye for his displays with the Spain Under-21 side.

The report adds that Premier League giants Manchester United have reportedly begun discussions with Los Che over a £30million move, despite the player’s £75m release clause.

The report goes on to claim that United boss Jose Mourinho sees Soler as an ideal addition at Old Trafford as the trio Marouane Fellaini, Ander Herrera and Michael Carrick are all will be out of contract at the end of the season.